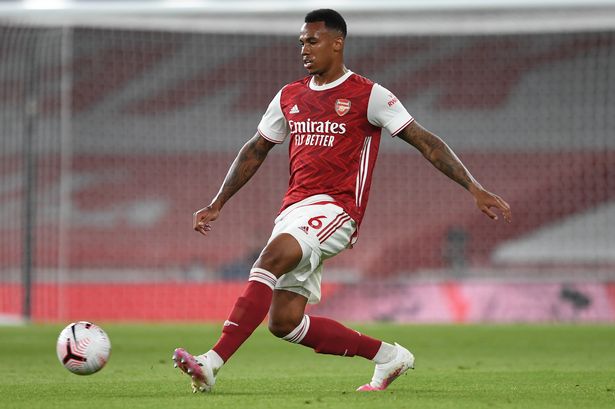 Juventus is struggling to sign Arsenal defender, Gabriel Magalhaes, because the Gunners will not reduce their asking price, according to reports.

The Brazilian has become a Bianconeri target as they look to replace the outgoing Giorgio Chiellini.

Federico Cherubini recently travelled to London where we expect him to have met with the Gunners for the defender.

There is no announcement about an agreement being struck yet, and Calciomercato claims Juve is not making progress in their bid to sign him.

The report claims the Gunners continue to demand for too much money, and those figures are unreachable to the Bianconeri right now.

Gabriel is Arsenal’s main defender, having formed a strong partnership with Ben White at the heart of their defence.

The former Lille man would be a great addition to our squad, and it is not a bad idea if we replace Chiellini with him.

However, we need to be prepared to pay a huge fee to sign any top defender, especially if they play in the Premier League.

The English top-flight has some of the finest players, but they are on huge salaries, so after sorting out the transfer fee, we need to hand him a very lucrative contract as well.