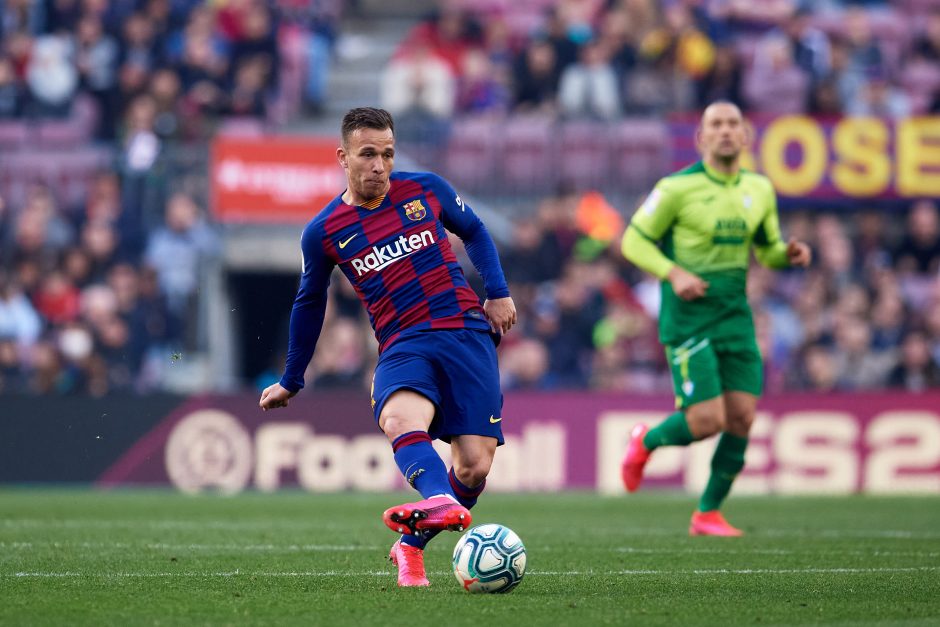 Midfielders Arthur Melo and Miralem Pjanic have signed contracts with their respective new clubs with an official announcement due tomorrow.

The duo undertook medicals at the Juventus Jmedical centre earlier today with Arthur having arrived in Turin late last night.

RAC and Goal Italia now report that the pair have successfully completed medicals and have signed new contracts.

Arthur has agreed a five-year deal, earning €5.5m per season plus bonuses and is expected to join up the Bianconeri at the end of the season.

Some speculative reports in Spanish and Italian media had suggested that Arthur was reluctant to continue playing for Barca as he felt he had been forced out of the club, however RAC report that he has already flown home today and will resume training tomorrow.