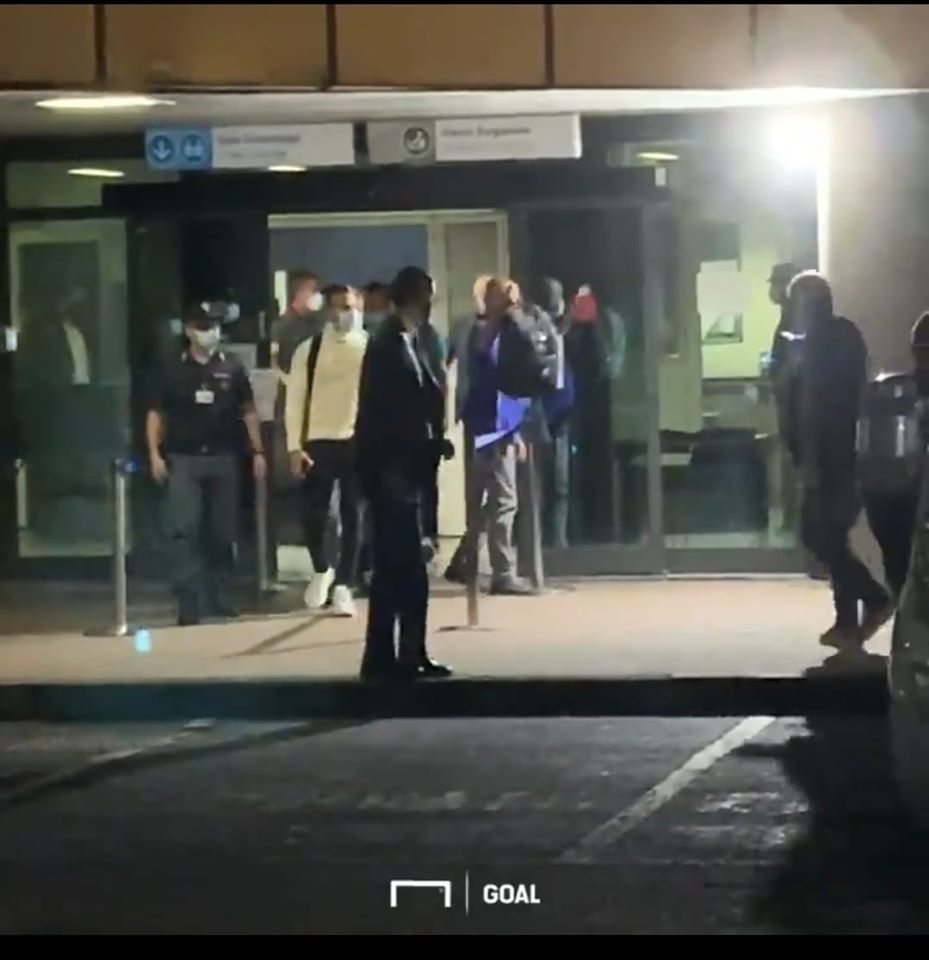 Brazilian midfielder Arthur has arrived in Turin for his Juventus medical while Miralem Pjanic will also undertake his Barcelona medical at Jmedical.

The pair are expected to undertake medical testing before returning to their respective clubs for the remainder of the season.

Pjanic will not travel to Barcelona, but rather undertake his tests in the presence of Barcelona medical staff who will assess him in Turin.

An official announcement on the switch is expected before a reported June 30 deadline for both clubs.