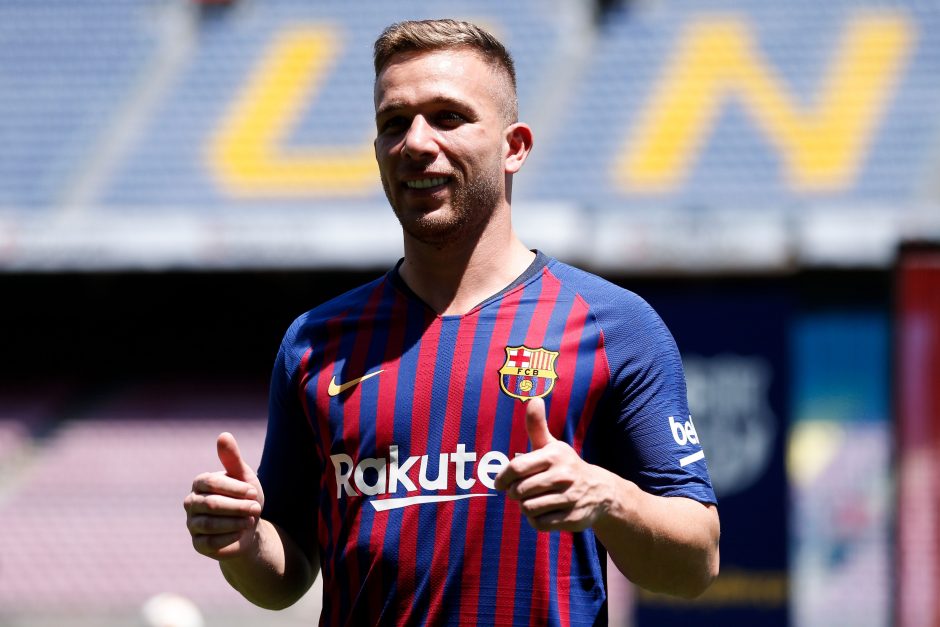 Multiple reports from Spain suggest that Juve-bound midfielder Arthur has refused to report to Barcelona ahead of their Champions League match with Napoli.

RAC, ESPN and multiple other sources report that the Brazilian has returned home and since refused to return to Spain, severing his ties with the Blaugrana.

The suggestion is that Barcelona will take action against the player for ‘breach of contract’ after having warned the 23-year-old of potential consequences if he were to fail to return.

Recent reports from Italian media suggested Arthur was solely focused on his Juve career and had increased his training and nutrition as he wanted to arrive in Turin in optimal condition ahead of the new season.

Juve and Khedira to terminate contract ?