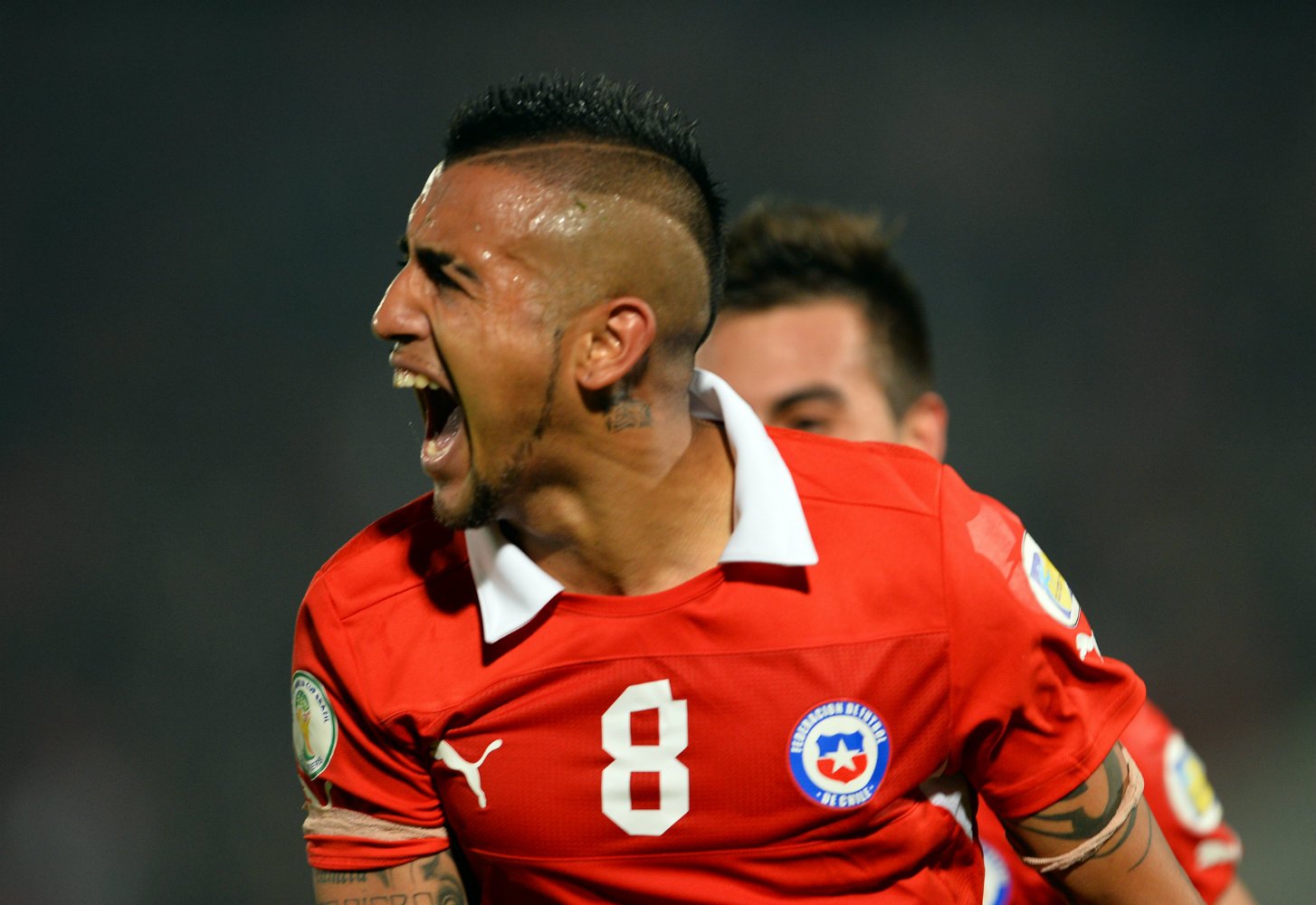 Isla, who played 76 minutes versus Egypt on Friday, has been a regular member of the Chile squad recently, despite his rocky form with Juventus. Meanwhile Vidal, though officially in the squad, has still not fully recovered from the surgery. While he will almost surely at least make a few appearances in the group stage, depending on how quickly he recovers and how far Chile go, he may not see too much time in Brazil.