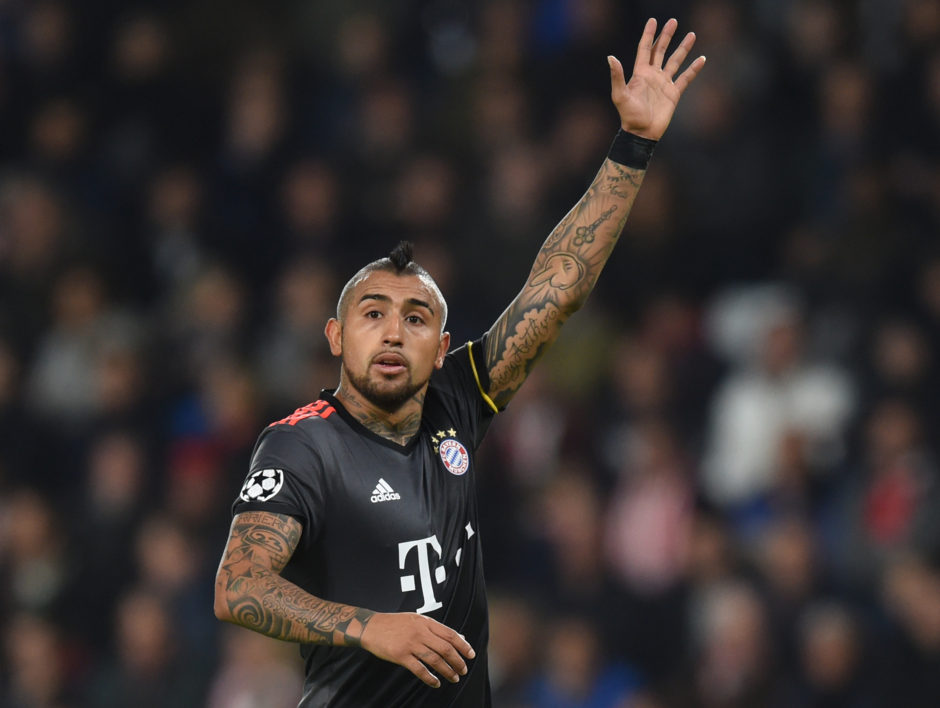 The former Bianconeri man left Turin in 2015, shortly after Juve’s defeat in the Champions League final against Barcelona, stating that he believed he stood a better chance of winning the trophy with Bayern Munich.

Italian transfer news website Calciomercato.it report Vidal is now open to a return to Juventus and has reportedly been discussing the situation with former teammate Patrice Evra.

The site goes on to suggest that Vidal is aiming to convince the two clubs to discuss a move next summer, however Juventus are reluctant to spend big on a player who turned his back on the club just 18 months ago.