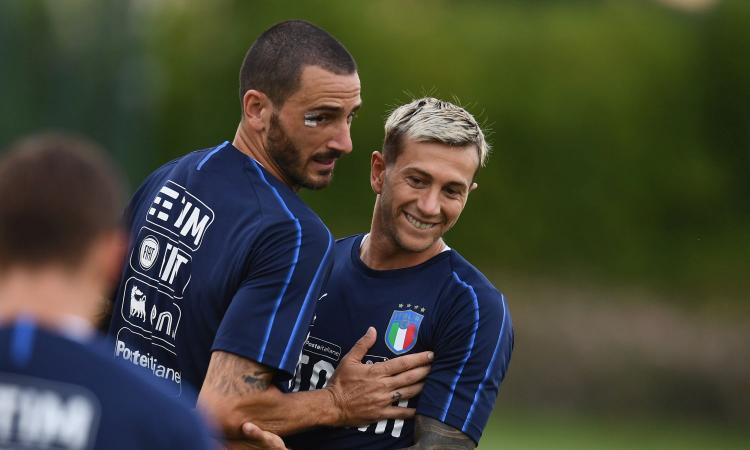 Juventus will be sweating over the international period with as many as 15 players from the first-team squad joining up with the upcoming fixtures.

Cristiano Ronaldo limped out of the tie with Lazio this weekend, and we still await news on whether he will be set to miss out on any fixtures, but he is still currently expected to join up with Portugal.

Federico Chiesa and Giorgio Chiellini both missed the latest Juve match, and have both been relieved of their duties for Italy, but Leo Bonucci and Federico Bernadeschi will be part of the squads for their challenges of Estonia, Poland and Bosnia-Herzegovina (in that order).

Dejan Kulusevski will likely play a key role for Sweden against the likes of Denmark, then Croatia and finally France, with the latter including Adrien Rabiot in their squad.

Merih Demiral is also in line to feature for Turkey against Croatia and Hungary, with all eyes on future star Dominik Szoboszlai, who I would love to see don our famous Black & White in the future.

Wojciech Szczesny could well make three appearances for Poland, against his team-mates in the Italy side, as well as against Ukraine and the Netherlands.

Alvaro Morata’s huge upturn in form since returning to Italy has earned him his latest call-up, where he will take on the Netherlands, Switzerland and Germany.

Weston McKennie’s USA will only have two friendlies to contend with, while Bentancur (Uruguay), Cuadrado (Colombia) and Brazil’s Arthur and Danilo will allo be in action in qualifiers for World Cup 2022.

Gianluca Frabotta has been called up for Italy’s Under-21 side, while Manolo Portanova will join up with the Italy Under-21 B-Team.

Fingers crossed we do not lose any players to injury, or to another Coronavirus outbreak, as we could do with some relief after some tough months.

Is Ronaldo and Ibrahimovic showing that Serie A is for the old and experienced?