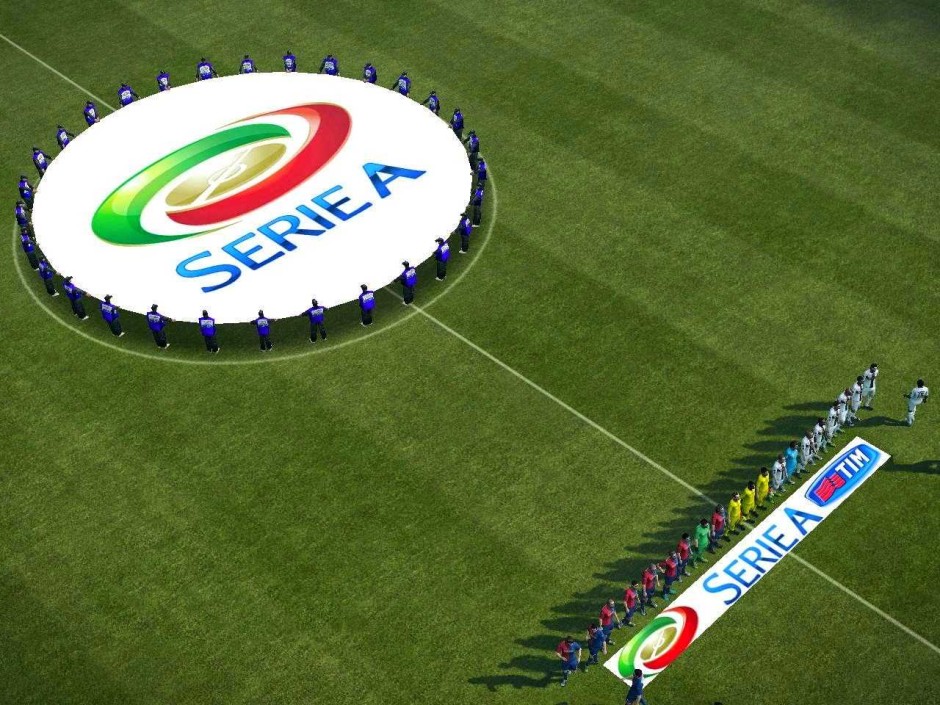 What a difference a month makes, I started typing this article in the middle of June, not long after Juventus had gone toe to toe with Barcelona in Berlin and pushed the Catalans harder than any team had managed over the course of the 2014/15 season.

The theme of the piece was whether Juve could emulate the great Lyon side of the ‘00s and win seven league titles in a row. Juve had coasted to another league title, their fourth in a row, they breezed to the previous two under Antonio Conte and to top it off they won the domestic double for the first time in two decades. Different manager, same result; Juventus thoroughly dominant on the peninsula. They were breaking more domestic records than Usain Bolt.

It was becoming all too easy, and with the estimated €100 million windfall that they could expect to pick up from their Champions League exploits, I thought to myself, who can really stop Juventus? This wasn’t a Juventus fan gloating in the moment, I was asking a genuine question as a long term fan of Calcio, Juventus needed competition. There was fear of The Old Lady becoming the Bayern Munich of Serie A.

Watching Juventus in the league could nearly have been described as a chore, more often than not it turned into a practice exercise; defence against attack. Teams would come into the Juventus Stadium fearing for their lives and park the bus, plane and train in their own half while you waited for the inevitable moment of inspiration from Carlos Tevez, Paul Pogba and Co. to break the game open. It got very boring, very quickly.

It was the same on the road, Juve rolled into the San Siro last September to do battle with Pippo Inzaghi’s Milan and found their former player had instructed his team to defend deep. Milan parking the bus at the San Siro? It had never been seen before, is this really what it had come to? Juve’s long standing rivals playing like a side from the provinces?

Then I went to Thailand for a month on holiday in mid June and left this unfinished, and when I returned home, the Calcio landscape had changed immeasurably.

The Bianconeri had lost not only Andrea Pirlo and Carlos Tevez, but also midfield dynamo Arturo Vidal. While I argued that selling the Chilean was undoubtedly the right course of action, there were no arguments that the team was severely weakened despite the purchases of Paulo Dybala, Mario Mandzukic and Sami Khedira. Three match winners had departed.

However it was what was happening away from Turin that was raising eyebrows across Europe, namely the Milan duo splashing the cash once more. Had we somehow found a DeLorean and travelled back to the 1990s? In the ‘00s it was either one club or the other spending money on big names, but this summer for the first time in nearly two decades it was both clubs.

Silvio Berlusconi, buoyed by the incoming investment of Thai businessman Bee Taechaubol to the tune of some €480 million, suddenly found his cheque book deep in his pocket and decided to open it, and open it he did. Carlos Bacca, Luiz Adriano, Andrea Bertolacci and Alessio Romagnoli all arriving for big transfer fees. It can be argued that the Rossoneri overpaid for three out of the four but with no European football on offer and after years of austerity-enforced mediocrity they had to overpay. Their best signing has arguably been Siniša Mihajlović. After two seasons of failed experiments by hiring former Milan greats, they’ve have finally went back to appointing a manager with experience. The Serbian will bring solidarity and togetherness that was badly lacking in the Seedorf and Inzaghi years.

If Milan fans are excited about the upcoming season then the Inter tifosi must be doing somersaults. Much maligned president Erick Thohir has backed Roberto Mancini in the transfer market and Mancio’s persuasive qualities has shone through yet again as Geoffrey Kondogbia joined from Monaco in what was Inter’s most expensive signing since Hernan Crespo in 2002. Mancini has also shored up their defence by adding Miranda, Jesion Murillo and Martin Montoya. Stevan ‘made of glass’ Jovetic has also joined from Man City to help Mauro Icardi.

The Scudetto is an unrealistic target for the Milanese duo, both are aiming for Champions League qualification, yet they won’t have European commitments this season, which might actually help them achieve more than their original stated target. It worked for Lazio last season and for Juve in 2011/12. Both sides are taking calculated gambles, if one or the other doesn’t succeed in making the top 3, there could be big financial implications further down the road.

Roma have also strengthened this summer, the signing of Edin Dzeko has the potential to be a game changer for the Giallorossi, their first major center forward signing since Gabriel Batistuta left his kingdom in Florence to deliver the title some 14 years ago. Mo Salah will add further pace and creativity to a team that already has it in abundance. What has been key for Roma this summer is not losing any big names like in previous summers and making huge money from the Bertolacci and Romagnoli departures. You feel that Rudi Garcia’s side will be the main contenders to Juve’s throne.

Napoli, Lazio and Fiorentina have made small improvements but you don’t expect a realistic tilt at the title from the trio. The Benitez era is over at Napoli, with the consensus being that the Spaniard underachieved. Maurizio Sarri has been drafted in from his successful stint at Empoli and you get the sense that the Neapolitan’s will be harder to break down this term than they were under Rafa, whose defence leaked more goals than the Titanic leaked water last season.

Lazio will struggle in juggling three competitions if they make it past Leverkusen in the second leg next week, they simply don’t have the squad for such a challenge regardless if Claudio Lotito dips into his pockets once gaining qualification for the Champions League. La Viola have had an impressive summer under former Bianconeri midfielder Paulo Sousa, beating Chelsea and Barcelona, but you can put them in the same bracket as Lazio and Napoli. They Just don’t have the squad depth to front a challenge in multiple competitions.

With no one exactly sure how quickly this evolved Juventus side will gel together and with Roma and the Milan pair strengthening it can only mean one thing; the Serie A title race will be at its most competitive and intriguing for the first time in years. With clubs spending at a rate not seen the era of the ‘seven’ sisters and with the wheeling and dealing not yet finished, it has all the ingredients to be a classic Serie A campaign.

One thing is for certain, the days of Juventus cruising to the title are over, the gap has closed significantly, and that can only be a good thing.

What a difference a month makes.