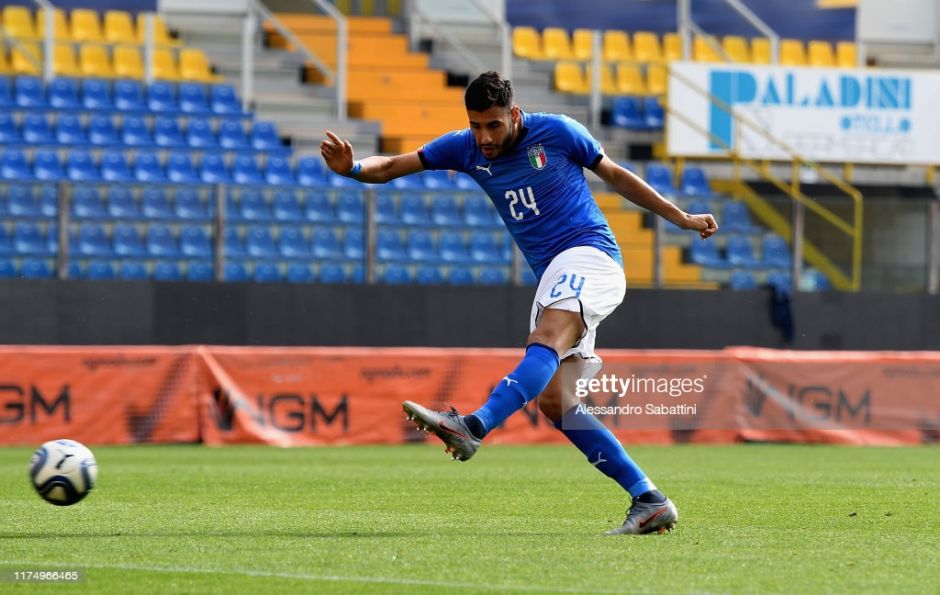 Atalanta are claimed to be eyeing a deal to sign Gianluca Frabotta from Juventus this summer, while Robin Gosens has been linked in the reverse.

The German full-back has supposedly had his contract extended by a year, with the deal previously having expired in 12 months time, but Gosens is currently being linked with the exit door.

The Old Lady have been rumoured to be potential suitors in recent months, partly helped by his impressive performance against our club in Serie A this term, although he wasn’t able to bring that level against us as we his side in the Coppa Italia final.

The Oribici look to have given themselves a stronger negotiating stance by triggering the one-year extension in his contract, but if that decision was made simply because the player had made his intention clear that a new deal wasn’t going to happen, his exit would surely be the most likely outcome.

Atalanta are now claimed by CultOfCalcio to be eyeing our youngster Frabotta for a move, most likely as Gosens replacement, and I certainly wouldn’t be shocked if we moved to pursue a swap deal of sorts.

Gosens has proved to be amongst the best attacking left-backs in the division in recent season, and as shown against us specifically this term, his defensive ability is far from lacking also.

Would the two clubs be able to thrash out a swap deal? Does Frabotta have the potential to be a top left-back or should we look to cash-in this summer?

Blow for Arsenal as target intent on Juventus move