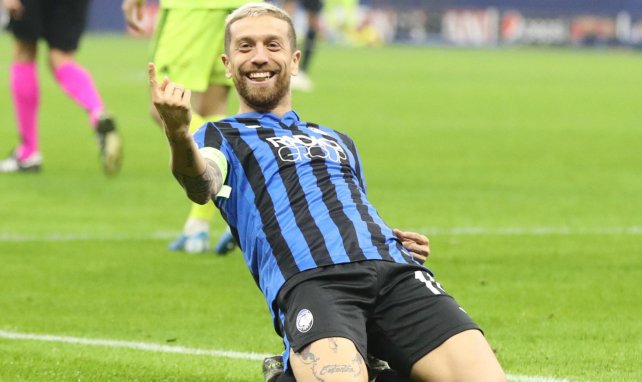 Papu Gomez has emerged as one of the best available players in this transfer window, after falling out with Atalanta.

He has been one of the reasons why La Dea has been successful at home and on the European stage recently.

His relationship with Gian Piero Gasperini is on the rocks, and the only solution now is for him to leave the club.

Atalanta is open to allowing him to leave this month, but Calciomercato says that they have made it clear that he wouldn’t be allowed to join Juventus or Inter Milan.

Both teams want the midfielder, but they are the stumbling block to Atalanta winning the Serie A title.

Atalanta considers them direct competitors and has no intention of strengthening their top rivals.

The report says that they have made it clear that any team signing him will pay their full demand for him, yet they would rather offer another team a discount than accept the needed 10m euros from Juventus.

Juve has some of the best midfielders in Italy, yet Gomez will offer a different type of creativity for Andrea Pirlo’s team.

Juventus, however, will have to look elsewhere for a new midfielder, as the Gomez route appears to have been closed.