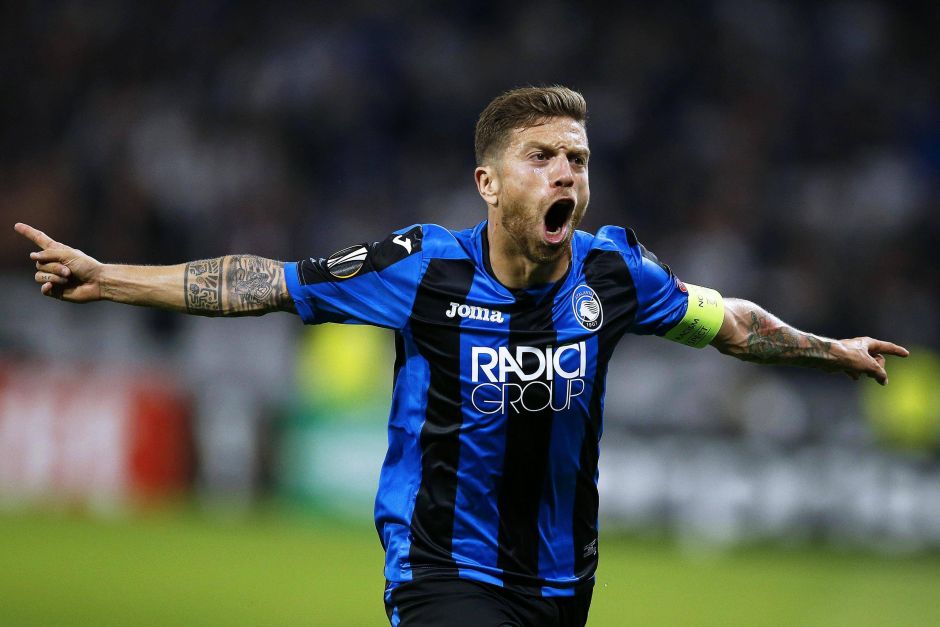 Papu Gomez is one of the top performers in Serie A and his manager has backed him to shine if he joins Juventus.

The Argentine has been at Atalanta since 2014 and he has been of incredible value to the Italian side.

The 32-year-old seems to be getting better with age and his current four goals in three games this season shows how incredibly valuable he can be.

Speaking about his impressive attacker in a press conference recently, Atalanta coach Gian Piero Gasperini, claims that Gomez is so good that he can comfortably play for a top side like Juventus.

He claimed that the Argentine is incredibly valuable.

“Papu is a great champion, he has reached an incredible value,” Gasperini said at a press conference via Football-Italia.

“He could play in any team in Europe.

“He could play for Inter or Juve too. This year he can also play in the middle and give us a hand even in defence.

“But he’s best when he attacks.”

Juventus has been picking up some of the best players around Europe. Gomez is certainly one of them having led Atalanta to back to back Champions League qualifications.

He is no longer young, but do you think that he can add value to this Juventus team?