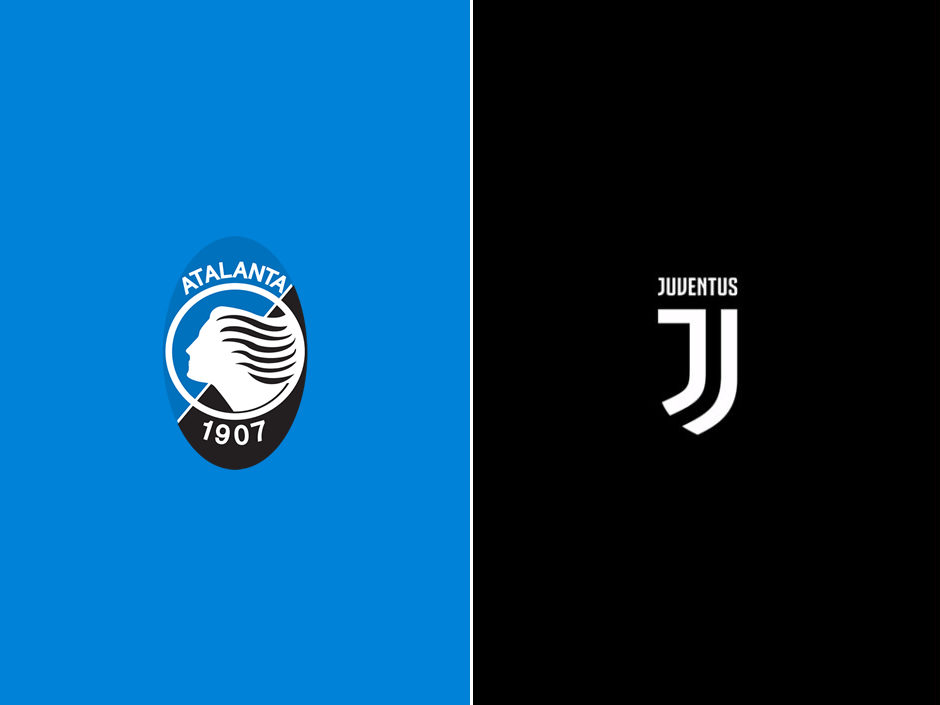 Juventus come off two successful matches. In the derby, the Bianconeri delivered their best performance of the season: they were as commanding as ever and Torino never got a chance, especially after Daniele Baselli’s silly red card when we were already up one goal. The Granata always end up being too hyped for that bout. It took a while on Wednesday, but we found a way to defeat Olympiacos as well. It is not truly a Juventus’ Champions League game without some pain and suffering, but the result is all that matters.

Gonzalo Higuain solved the game off the bench and this is obviously very good news for him and for the team. Not that we were short on goals, but nobody in the roster has the fierceness of El Pipita in the box and sometimes you need cheap scores to get the job done. As a centre-forward, Mario Mandzukic enhances everybody that plays around him, but, even when he is struggling, Higuain has a different gravitas and the Croatian can do basically the same thing on the flank as well. Until having two between Douglas Costa, Federico Bernardeschi and Juan Cuadrado on the pitch together becomes a real competitive advantage, it makes sense to continue with the usual solution.

Unfortunately, Miralem Pjanic got hurt during the pre-game warm-ups and will be out for a while: the muscular ailment is not too serious, but we can already consider him questionable for the first game after the break. Sami Khedira was on the bench in the midweek game, but he is still dealing with a sore knee and will be out. Claudio Marchisio is not that far from the returning, but still unavailable. Both are expected to return in two weeks, while Benedikt Howedes’ status is more uncertain.

Next up is the trip to Bergamo to visit Atalanta. Two factors are in play regarding the choices about the lineup: it is the final game of a brutal stretch, where we played every three days for a month, so there is certainly some lingering fatigue. However, the break is coming up, which means that some of the players will be able to rest a little.

Juan Cuadrado looked a bit tired against Olympiacos, so he is the most likely to be rested among the regular starters. It would make a lot of sense to field Federico Bernardeschi, who is the freshest in the squad, but I will believe it when I see it. Douglas Costa had a great performance in Champions League. The coach did not give away much about the XI, but the fact that Gianluigi Buffon, Gonzalo Higuain and Giorgio Chiellini will play. Daniele Rugani and Medhi Benatia will battle it out to complete the defence, alongside Stephan Lichtsteiner and one between Alex Sandro and Kwadwo Asamoah. The coach did announce some changes and the remaining players are Mario Mandzukic and Paulo Dybala: if one of the was spared, the tactical choice would probably be a 4-3-3 with Stefano Sturaro in the midfield, but we are very thin there, so the usual five-star lineup is preferable.

Atalanta have not had a great start of the season: despite decent outings, they lost to both Roma and Napoli. However, after that, they were able to recover and they have not been defeated since. They have beaten Sassuolo, Everton and Crotone at home and they have drawn on the road against Chievo Verona, Fiorentina and Olympique Lyonnais.

It is not the same overwhelmingly intense team it was last season, but the seeds are there. As always, they have performed better at Atleti Azzurri d’Italia. In the summer, they lost Franck Kessie and Andrea Conti, who were key pieces of their strategy, and Gian Piero Gasperini is still figuring out how to best use the new weapons at his disposal. They also have to deal with a demanding schedule that includes Europa League and that is always a handful for smaller clubs. Yet, they are coping very well.

The roster might not have as much quality as last season, but it is deeper. The only area where they have had some visible dropoff is the right flank as Timothy Castagne and Hans Hateboer are nowhere near Conti’level, but they are young and could improve over time. In the midfield, the return of Marten De Roon and the rotation with Bryan Cristante has not made them miss Kessie too much, even though neither is as physical.

The two most notable acquisitions were Josip Ilicic and Andreas Cornelius. It did not take long for the former Fiorentina forward to unseat Jasmin Kurtic as no.10: they are two different kinds of menace, Ilicic is a great shooter and works well with the ball on his feet, while Kurtic is excellent off the ball and also harasses the opponent’s playmaker. Andrea Petagna has been getting more playing time than Cornelius, who does not combine as well with the teammates but is more of a scoring threat. At times, however, they have gone with Papu Gomez as false-nine accompanied by two attacking midfielders, a solution that has opened up some minutes for Juventus loanee Riccardo Orsolini.

Rafael Toloi will be sidelined by a hamstring strain: José Luis Palomino has plugged all holes in the defence so far, but Gianluca Mancini is an option as well. Leonardo Spinazzola has worked his way back from an ankle sprain and it will certainly be an emotional game for him after he pushed hard to join Juventus this summer. He recently backtracked, promising to give his all for Atalanta, as he should. They have rotated a lot in the midfield: the starting pair should be Remo Freuler and Marten De Roon, with Kurtic as no.10. Ilicic is a little banged up and the coach might prefer a more defensive look in this one.

The biggest danger is that they do not really play as a low-table team: they press hard, try to be proactive and their strikers are annoying as hell. However, this can also get them in trouble: they could be a little winded at the end of games or they can concede too much room to the opponents. They are extremely dangerous on set pieces. 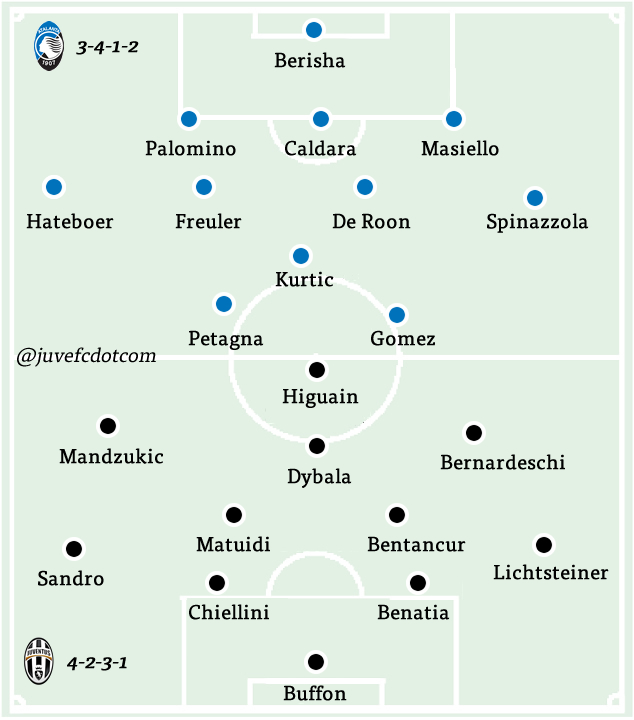