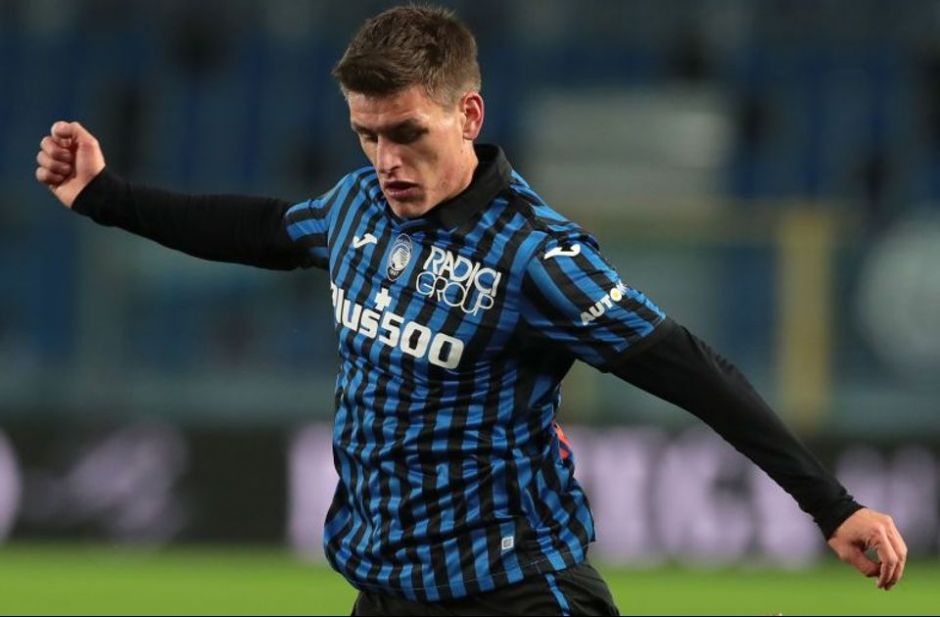 In recent weeks, Italian media outlets have been linking Juventus with a plethora of fullbacks, especially ones who can feature on the right flank.

With father time catching up with Juan Cuadrado – who may leave the club anyway following the expiration of his contract by the end of the season – and Danilo leaning towards a central position, the Bianconeri are in a dire need of a new right-back.

According to il Corriere di Torino via TuttoJuve, Max Allegri will hold a meeting with Juventus directors in the next few days to determine the club’s agenda for the market.

The source claims that Joakim Maehle has recently climbed the ranks to become the club’s priority, leaving the likes of Wilfried Singo, Alvaro Odriozola and Emil Holm behind.

The 25-year-old has been a staple for Atalanta since joining the club in January 2021. His contract with La Dea runs until 2025.

The versatile wingback can play on either flank. He’s currently featuring on the left lane for Denmark in the 2022 World Cup.

It’s easy to see why Juventus are reportedly monitoring Maehle, after all, their are many things to like about the Dane.

However, Atalanta are unlikely to deprive themselves from the services of a key player, especially in the middle of the season, unless they manage to find a suitable replacement.

More than 30,000 Juventus fans will support Next Gen in Allianz Stadium debut