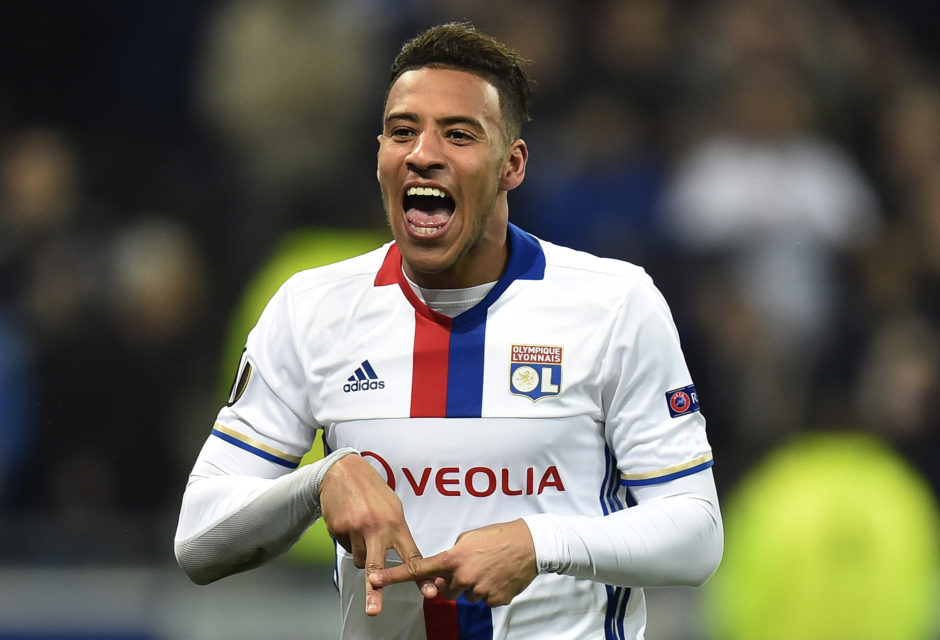 Atletico Madrid has become the latest competitor Juventus has for the signature of Corentin Tolisso.

The Frenchman is leaving Bayern Munich as a free agent at the end of this season and Juventus wants to bolster their midfield by signing him.

He can start speaking to other clubs from this month and Juve is expected to get in touch with his entourage.

Tuttomercatoweb says Atleti is now a rival with Diego Simeone looking to bolster his options with the former Lyon man.

Juve’s current midfield options have underperformed, and it is normal for us to look to sign reinforcements.

However, Tolisso has hardly been fit enough to play regularly for Bayern since he joined them.

The midfielder is too injury-prone for Juve to add him to Max Allegri’s squad.

At the moment, we are trying to ship out Aaron Ramsey, while Arthur Melo also doesn’t have a good fitness record.

The new midfielders moving to Turin should be players who are in better physical shape than some of our current options, otherwise, it makes little sense to add them.

Instead of signing an injury-prone Tolisso, we can negotiate with Genoa to recall Nicolo Rovella.

Barcelona will now compete for Vlahovic with Juventus