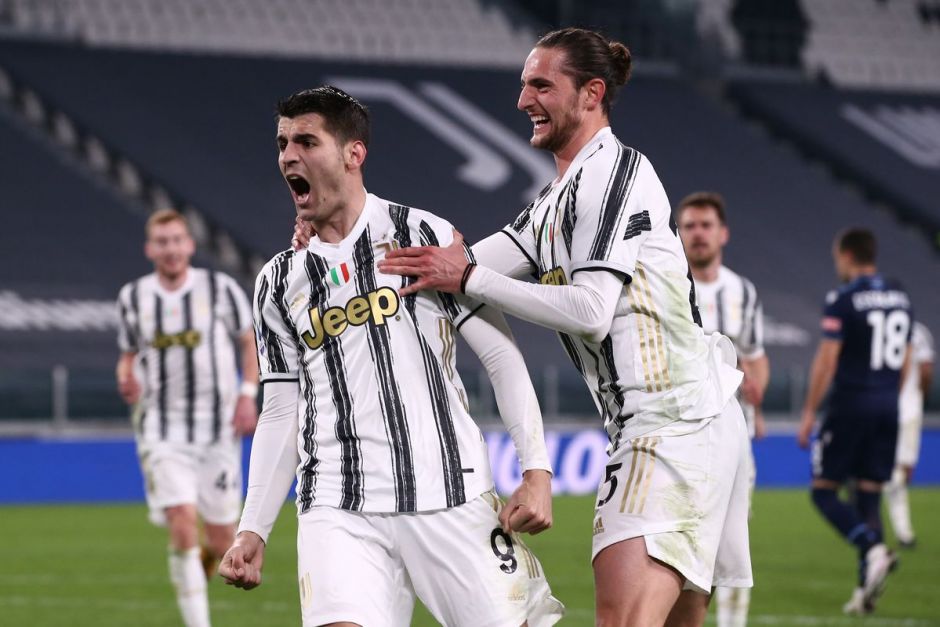 Atletico Madrid could reportedly offer Juventus a discount on Morata

In the summer of 2020, Alvaro Morata made his return to Juventus, after having previously represented the club between 2014 and 2016.

But almost 18 months following his comeback to Turin, the striker is yet to reignite the magic from his original stint.

Nevertheless, Max Allegri remains a fan of the Spaniard who occasionally makes the difference for the team upfront.

The former Chelsea man is currently on loan from Atletico Madrid. The Bianconeri have already paid 20 million euros for his services between last season and the current one.

However, if the Italians wish to maintain him beyond the current campaign, they will have to pay 35 million euros for the Spanish capital club – taking the total fee to 55 millions.

Of course Juventus have absolutely no intention in spending such an amount on a misfiring striker who will be 30-years-old.

But according to Spanish reports via JuventusNews24, Atletico are now willing to offer the Old Lady a discount on the original price.

The striker has no place in Diego Simeone’s lineup, especially in the presence of Luis Suarez and Antoine Griezmann.

Atletico know very well that if Juventus won’t buy the player, they’re unlikely to recuperate 35 millions from any other club. After all, Morata’s contract with the Spanish champions expires in 2023.

At this point of his career, the former Real Madrid man is unlikely to turn into a world class striker.

However, he can still prove to be useful addition to the squad if used probably. The next months should be decisive for the player’s future, as we’ll see if he’s able to operate in a supportive role alongside Dusan Vlahovic.