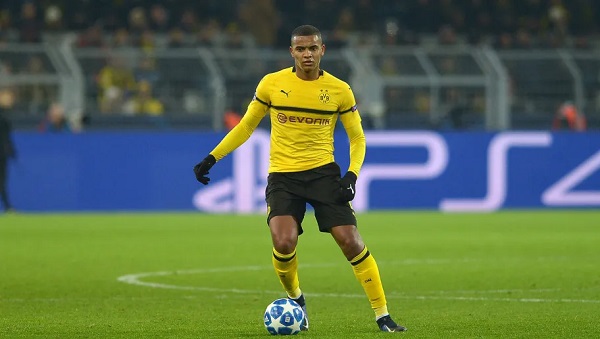 Atletico Madrid is competing with Juventus for Bundesliga defender

Tuttojuve has reported that the Bianconeri is in the running for the Swiss defender who is refusing to commit his long-term future to Dortmund.

He has attracted the attention of other clubs, but Juve remains confident that they would win the race for his signature if he becomes available for transfer.

However, they are now facing new competition for his signature.

The Spaniards could offload Jose Gimenez at the end of this season and the report says they have identified Akanji as the perfect replacement for him.

Atletico is also one of the biggest clubs in Europe, and they would be confident in their pursuit of Akanji’s signature.

Juve has added some impressive players to the squad in recent seasons and might need to overhaul its defence.

With the likes of Leonardo Bonucci and Giorgio Chiellini close to retirement, the club needs to add players who can replace them in their squad.

Akanji has proven his worth at Dortmund and they are desperate to keep him because he is a quality player.

Gazidis says Juventus’ domination of Serie A was “not healthy for a league.”