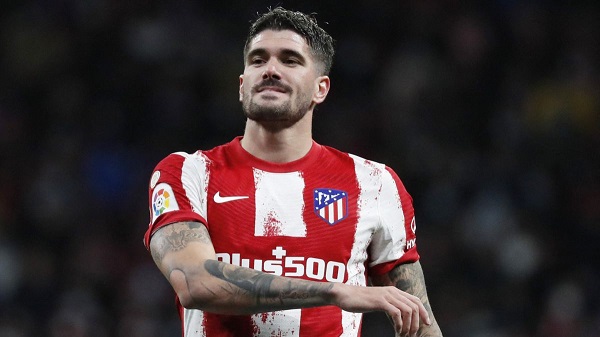 Atletico de Madrid has become strongly interested in a move for Fabian Ruiz, and that could affect Juventus’ summer plans.

The Spanish club has some of the finest European players in their squad, and they beat Juve to sign Rodrigo De Paul from Udinese last summer.

The Bianconeri had scouted the midfielder heavily, but in the end Atleti swooped for him.

After just a season in Spain, he could return to the Italian top flight in the colours of Juve.

Calciomercato.it says Diego Simeone is keen to add Ruiz to his squad. If he succeeds, De Paul will need to find a new home.

Juve’s continuous interest in his signature has now made them one of the favourites to add him to their squad.

If it becomes clear that he is leaving, the Bianconeri will make an offer to bring him back to Italy.

De Paul did very well in Serie A, and a return to the competition shouldn’t be a problem for him.

We need someone like him in our midfield, and combining the Argentinian with Paul Pogba will make us a tough side to break down.

But we must have alternatives, especially because a move for him depends on his present club buying someone else.