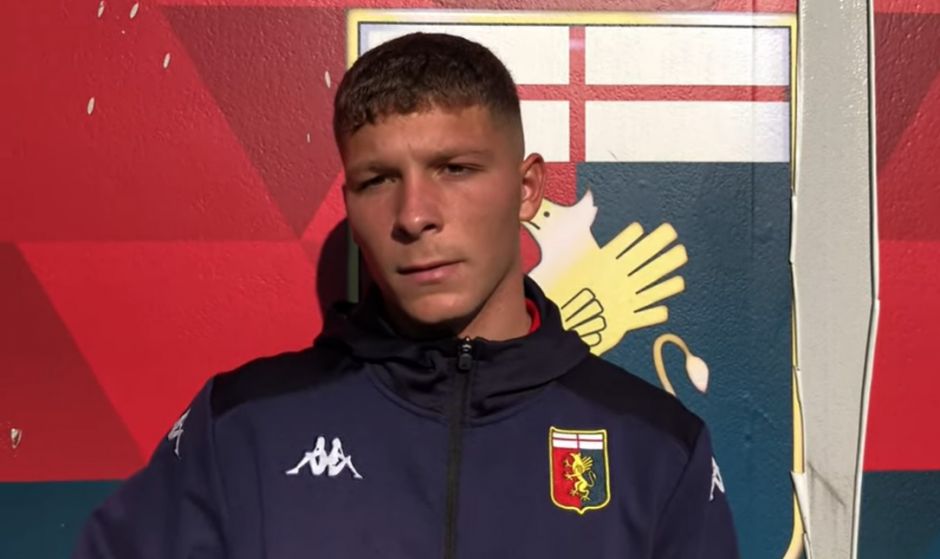 Genoa midfielder, Michele Besaggio, has reported to the J Medical Centre to undergo his medical and complete his transfer to Juventus.

The 20-year-old has been making progress in their youth team and caught the eye of the Juve scouts with his performances.

The Bianconeri have now secured an agreement with The Griffin subject to a medical and other procedure.

Tuttomercatoweb claims the attacking midfielder is currently in Turin and he should complete the medical in the next few hours, after which they would confirm him as a new Bianconeri signing.

We do not expect him to be a part of Max Allegri’s team, instead, he joins as a reinforcement for the Under23s.

Our Under23s have lost several midfielders recently with the likes of Fabio Miretti and Nicolo Fagioli, now with the senior team.

That youth team has produced some fine players, so it is smart that we keep investing in it.

Besaggio joins as one of the finest midfielders in the Italian youth pool, and he will only get better.

At Juve, he will train with some of the best facilities and talents around the country.

He also has the chance to break into the first team of one of the biggest clubs in Europe.

Paredes move to Juventus is looking more unlikely by the day