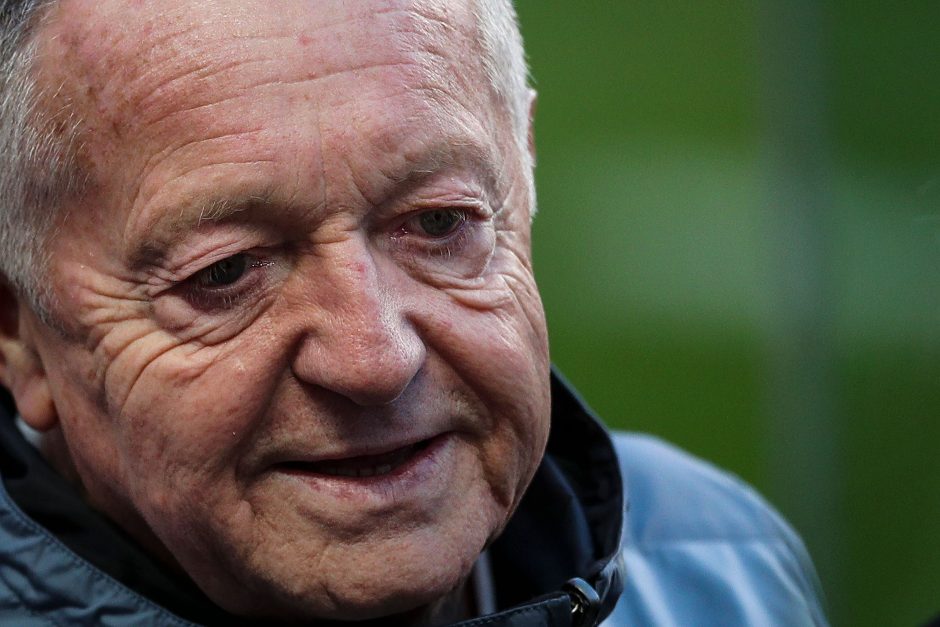 Lyon President Jean-Michel Aulas has confirmed that Lyon’s Champions League match against Juventus will be played behind closed doors.

It was widely expected that the match would be played without an audience following the outbreak of the Coronavirus in Italy.

Speaking at the BFM Business event, Aulas reiterated that the game would go ahead without a crowd, although moving the game to Malta was an option:

“For now it is expected that the game will be held behind closed doors, but different information will emerge every day. Italy has stopped the Serie A matches, but it seems to me that international matches are not contemplated. Therefore, the return leg will be played in Turin, certainly it will be played in Turin or, in the worst case, plans had been made to play in Malta behind closed doors: we are in total indecision.”

Juventus set to steal the next big star from Valencia