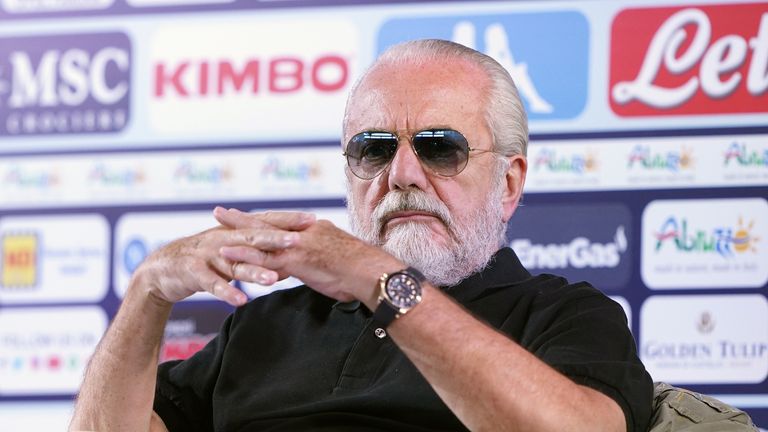 The Bianconeri are being investigated for capital gains and prosecutors have released some damning evidence in recent days to show how dirty they are.

Fans, pundits and officials of other clubs have been commenting on the case, with some of them condemning the Bianconeri.

As one of the most outspoken club owners in Serie A, De Laurentiis was asked about what he thought of the Bianconeri’s ordeal and he said via Football Italia:

“I’m not talking about it. The magistrates will take care of it, it’s not my job. I’m sorry that football, but it’s not just an Italian problem, is not always the bearer of the values that should be an example for the new generations.”

De Laurentiis knows this could be anyone’s problem and he probably could be investigated in the future for a similar issue.

However, our focus, for now, should be on defending ourselves in an important case as this, while also working on continuing our winning run when football returns next year.

We expect the club to appoint the best lawyers they can get to sort out this problem wherever it is taken to.