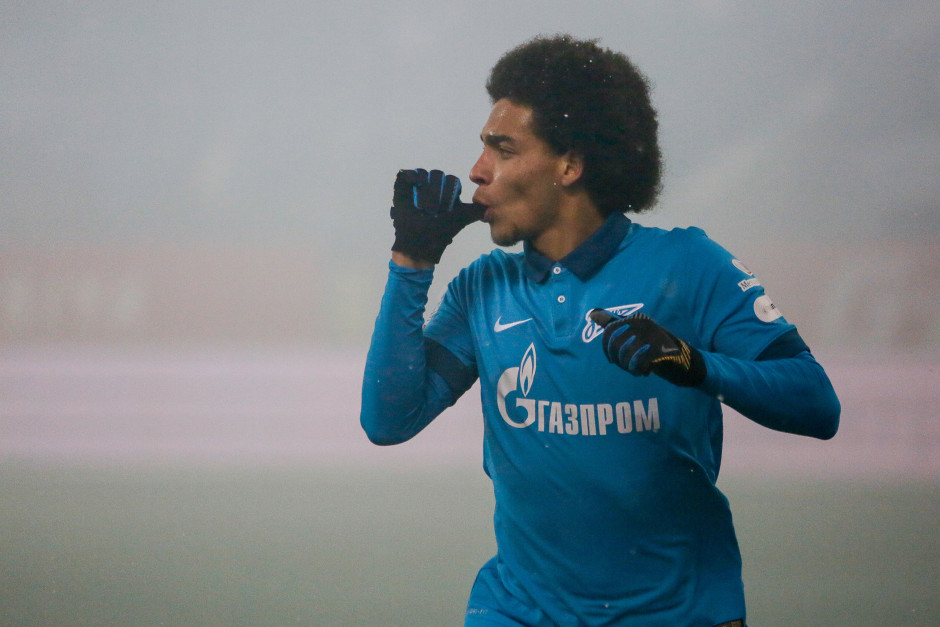 Belgian midfielder Axel Witsel admits there are ongoing discussions with Juventus while confirming his time at Zenit St Petersburg is coming to an end.

The Bianconeri have been linked with the Belgian international for several months now, and the 26-year-old has confirmed that Juve are in negotiations.

“My favourite league? I don’t have one, my goal is to move to a top club in a top league.

“Juventus? There have been discussions, and they’re ongoing. They’re a fantastic team with a great project, to become again what they were in the days of Zidane and Nedved.

“The contact is ongoing, both with me and Zenit. It’s a destination that could be suitable for me.”

From Pirlo to Iniesta: Comparing the Midfields of Juventus and Barcelona