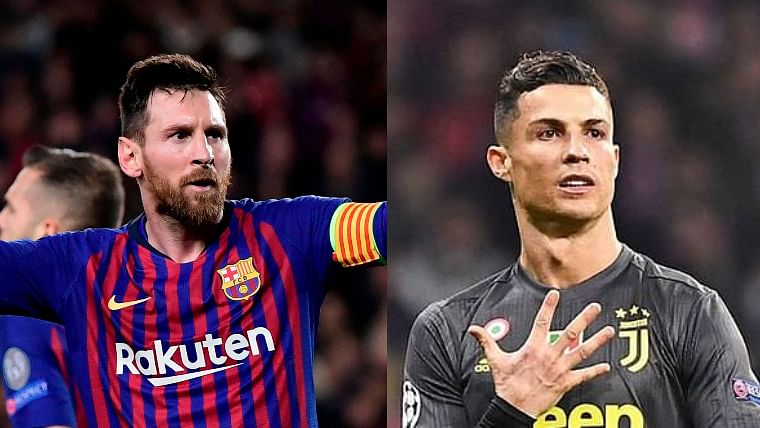 Juventus travel to the Nou Camp this evening with hope of clinching both a win, and the top of the group, but are under no illusions of achieving both against Barcelona.

The clash is billed as the big head-to-head of Cristiano Ronaldo and Lionel Messi, of which there can only be one real winner, but the implications of the result could prove crucial in the bid to become European champions.

Juventus have travelled without both Merih Demiral and Giorgio Chiellini for the clash, which not only means that Leo Bonucci and Matthijs De Ligt are nailed on to start at the back (as they did at the weekend), but that the Italian will keep the captain’s armband too.

Alvaro Morata will return to the squad, and looks certain to start also, having been banned domestically for his red card after the final whistle against Benevento.

According to the manager’s pre-match press conference as reported on Juventus.com, the likes of Aaron Ramsey, Gianluigi Buffon and Adrien Rabiot are all in contention to play, which leads me to believe I can name 90% of the team without issue.

Paulo Dybala’s struggles of late lead me to believe he will start on the bench for the clash, while despite Pirlo’s comments, I still wouldn’t be shocked to see Szczesny start in the clash.

Chiesa could well get the nod over Kulusevski, given the Italian appears to be in better form, and has a little more experience than his younger rival, while Danilo looks extremely likely to keep Alex Sandro out of the team due to his defensive strengths.

I was tempted to throw McKennie in alongside Rabiot for his all-round abilities, but with us needing at least three goals to clinch the group, I believe Arthur offers more creatively, and he has impressed alongside the Frenchman.

Do you expect any other players to get the nod to start this evening? Is this XI strong enough to put Barcelona to the sword at the Camp Nou?

Bonucci wants Juventus’s ‘aggression and desire’ on show against Barcelona