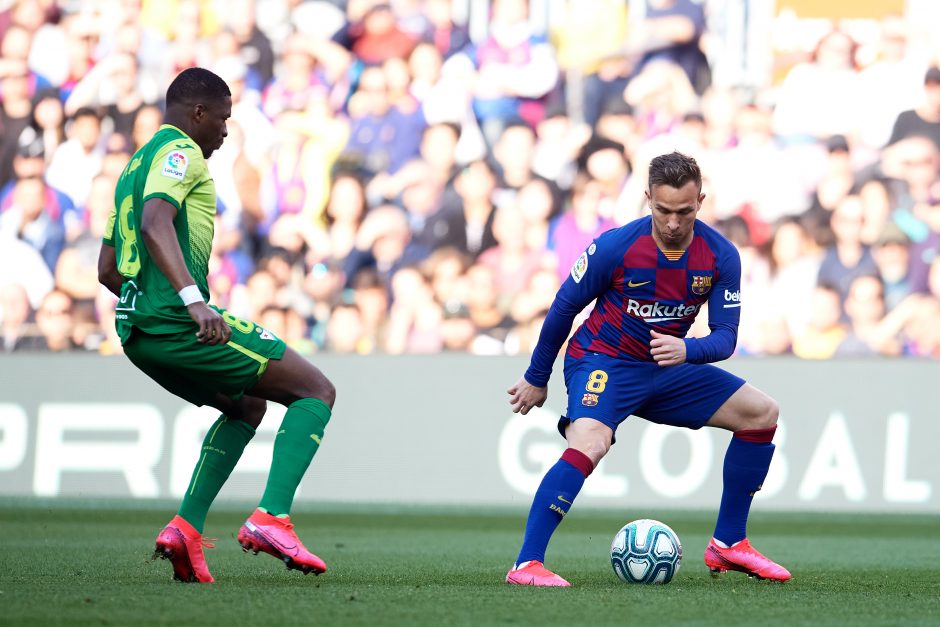 Barcelona are still hoping to secure a deal for Miralem Pjanic by pushing Arthur to Juventus, according to Spanish paper AS.

Reports have suggested that Pjanic has agreed a deal with the Blaugrana, however Arthur has continued to dig his heels in and reiterated that he will not leave Barcelona for Turin.

AS report that despite the 23-year-old midfielder making his position clear, Barca are trying to push him towards Juve as they are keen on Pjanic but don’t want to spend big this summer.

For his part, Maurizio Sarri has reportedly given his OK to the deal and is keen to get Arthur to Juve to play a key-role in his midfield setup.