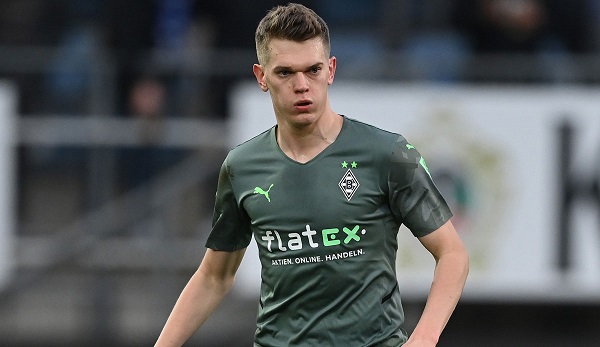 Matthias Ginter could land in Serie A next season as Juventus is interested in a move for the German.

The Borussia Monchengladbach star will be out of contract at the end of this season, and clubs are queuing to win the race for his signature.

Juve has mastered signing impressive players as free agents and will be delighted if they can get Ginter.

However, they are facing competition for the German’s signature, and this could prevent them from getting their man.

The report says the Catalans, who also want to sign Matthijs de Ligt, want to take advantage of his expiring deal to add him to Xavi Hernandez’s squad when this season ends.

Ginter looks destined to play for a bigger club after this season, and it would be great if Juve wins the race for his signature.

We could lose Daniele Rugani and Mattia De Sciglio at the end of this season. Ginter might be an upgrade to either player.

If we can secure his signature on a free transfer, we would have also saved millions of euros in transfer fees for a top defender.

Capello warns Juventus that Torino will take the game to them