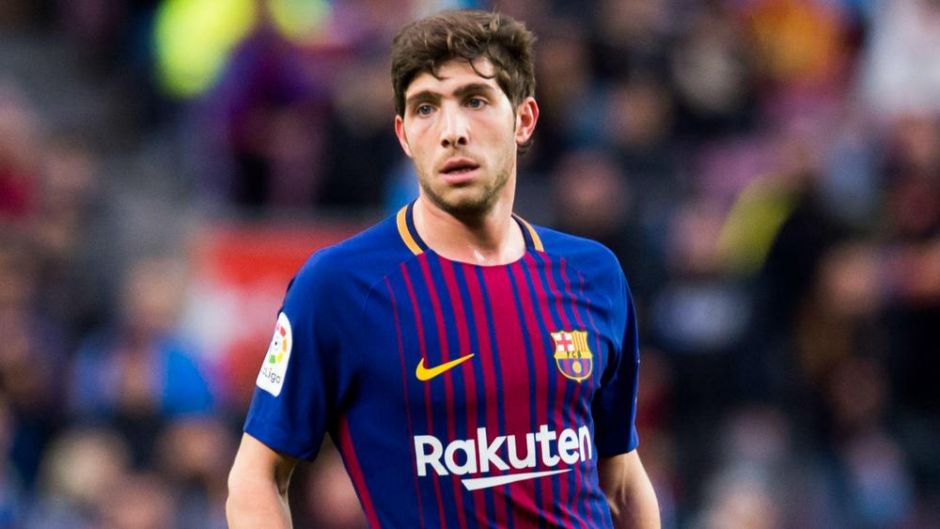 Barcelona man heading towards free agency – Could Juventus pounce on the situation?

At the age 14, Sergi Roberto joined Barcelona’s youth ranks, and he’s been at the club ever since.

The 29-year-old might not be the most technically gifted player, but his dedication to the Blaugrana cause is plain to see whenever he enters the pitch.

The Spaniard is originally a midfielder, but throughout the years, he’s been deployed in various positions, including the right-back role.

Nonetheless, it could finally be the time for the player to leave the nest, as his contract with the Catalan club is set to expire by the end of the season.

According to Onda Cero via TuttoJuve, Roberto has decided to interrupt the contract talks with Barcelona, as he’s apparently seeking a new adventure.

The report adds that Juventus and Milan are contemplating a swoop for the versatile player who would arrive as a free agent.

Sergi remains a popular figure amongst the Camp Nou fans, especially after scoring the decisive goal in the infamous Remontada victory over Paris Saint Germain in 2017.

However, the Spanish midfielder could use a change of air amidst the ongoing crisis that hit the Catalan giants.

For their part, Juventus are working on bolstering their midfield with one or two new signings, but one must wonder if the Barcelona player would suit the requirements.

Video – Szczesny or van der Sar – Who pulled off the better save in UCL?