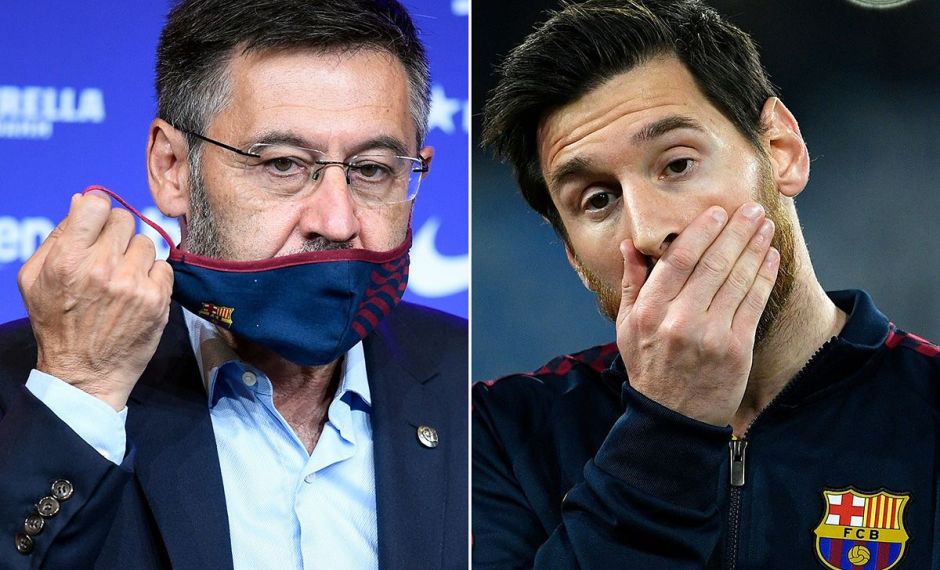 Barcelona are set to take on Juventus in Turin tomorrow night, but their preparations have been rocked by news that their entire board has stepped down today.

Josep Maria Bartomeu has come under fire for his club’s dismal last months, where his club threw away La Liga after the restart, before his side endured a sickening 8-2 defeat at the hands of Bayern Munich in August.

That devastating loss was shortly followed by news that Lionel Messi had requested to quit the club, with a supposed agreement having been in place which would allow him to leave on a free transfer at the end of the campaign.

The Argentine did end up staying with the club, deciding not to take the club who has been close to his heart for most of his life to court.

Barcelona members this week pushed for a vote of no confidence in Bartomeu, in a bid to force him out of the Nou Camp earlier than next summer, and despite initial requests to delay the vote, he has now stepped down as reported by Goal, and his entire boardroom staff have gone with him.

It will be interesting to see if this distraction will have any effect on the pitch, with around 24 hours until kick-off in Italy.

Barcelona will be hoping to secure all three points in Turin, which would see them move clear at the top of the group, and likely give them the impetus to win the group in first gear.

Will the players be distracted by the big news in Spain?