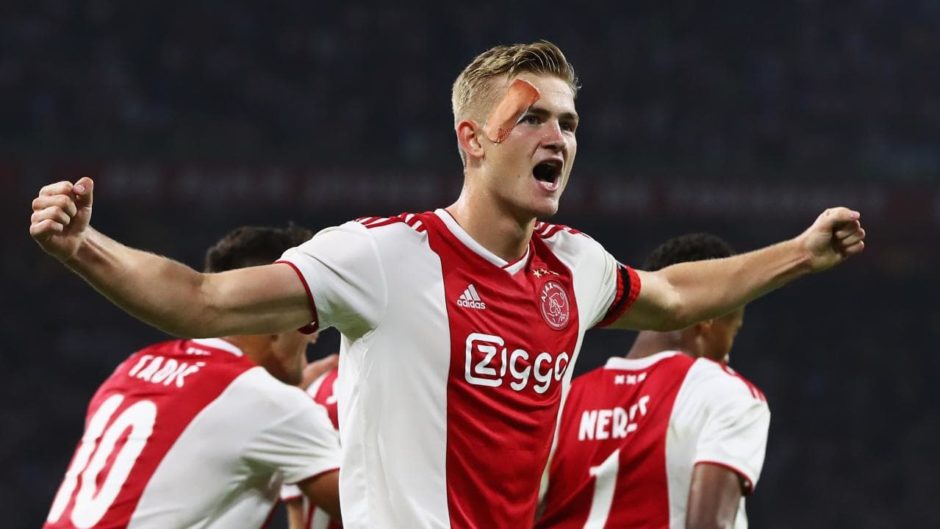 Bartomeu: ‘I know where De Ligt will play’

De Ligt was closely linked to the Blaugrana this summer before being touted as PSG’s new signing, however the Bianconeri have emerged as late favourites to sign the 19-year-old.

Speaking at a press conference for new signing, Frenkie De Jong, Bartomeu suggested he already knew where De Ligt would be playing next season.

“I’ve been saying for some time that I know where De Ligt will play next season. I can’t say any more than that right now, as it’s the interested parties who ought to announce that.”

“Neymar? We know that the player wants to leave PSG, but we also know that PSG don’t want him to go, so there is nothing to talk about.

“Yesterday, we had a meeting between Oscar Grau and Miguel Angel Gil to talk about Antoine Griezmann. I cannot say any more.

“Situations change from one year to the next and this doesn’t mean he’s definitely coming to Barcelona. We are interested, but stating he’ll come here is another matter.”