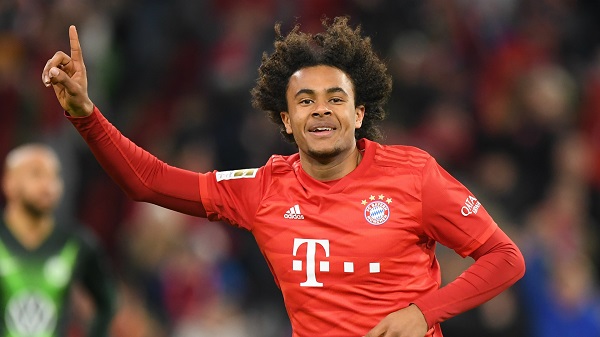 Bayern Munich ace emerges as another striker target for Juventus

Juventus has taken their search for a young striker to Germany as they are being linked with a move for Bayern Munich’s Joshua Zirkzee, reports CalcioMercato.

The 19-year-old Dutchman is one of the exciting talents coming through at the Bavarians, but he will struggle to displace Robert Lewandowski in the Bayern lineup.

Juventus needs a new striker this month, and they have been linked with some youngsters who will act as understudy to Alvaro Morata.

Gianluca Scamacca, who is currently on loan at Genoa from Sassuolo, has also entered their radar in this transfer window.

The young Italian striker and the Dutchman shows that Juve is serious about landing younger players now.

The likes of Federico Chiesa and Dejan Kulusevski have proven that they have what it takes to make it at the club despite their tender age.

Zirkzee hasn’t broken into the Bayern first team just yet, however, he has shown flashes of his talents when he has been named in their team.

He would want to join a club where he can play more than he is playing at the moment, but Andrea Pirlo can convince him that if he works hard, he can earn a place in the Juve first team sooner than he thinks.