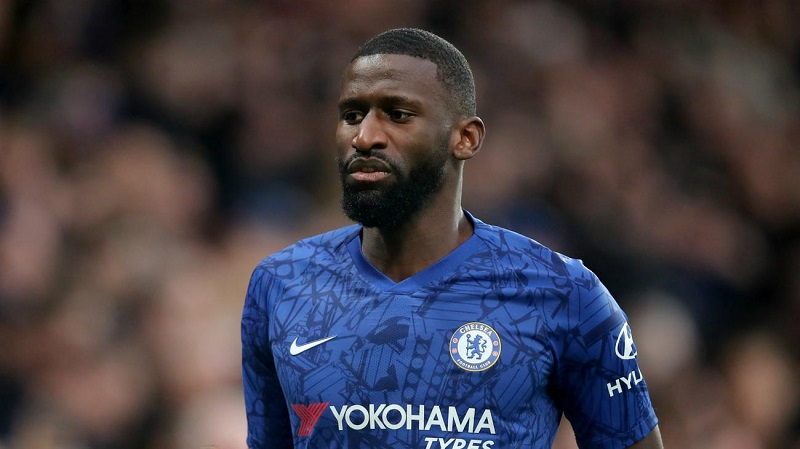 Last summer, some of the biggest stars in football ended up sealing moves as free agents. The list includes Gianluigi Donnarumma, David Alaba, Sergio Ramos and of course Lionel Messi.

While we’re still several months away from the summer transfer session, it appears that another host of stars could embrace free agency.

On top of the list, we find Antonio Rudiger, who has recently cemented himself as one of the best center backs in the world.

The German played a significant role in Chelsea’s Champions League triumph last season, and is hoping to gain more silverware at West London by the end of the campaign.

However, the former Roma man is running on an expiring contract, and the Blues haven’t been able to put his signature on a renewal just yet.

While Juventus have been monitoring the defender, they could be blown out of the water by another European giant.

According the The Sun via TuttoJuve, Bayern Munich are ready to pay Rudiger double the wages currently offered by Chelsea.

This would practically put the Bavarians in the lead in the race for the player’s services ahead of the Blues, Real Madrid and Juventus.

Unfortunately for the Bianconeri, the current financial crisis is making it increasingly difficult for them to sign world class players.

Rudiger is considered amongst the best in the world, which is why the biggest clubs in Europe will be queuing to sign him as a free agent.

But at the end of the day, when Bayern comes knocking, German players often answer the call – especially when a lucrative deal is on the table.

Romagnoli hoping to renew with Milan, but Juventus still lurk in the shadows