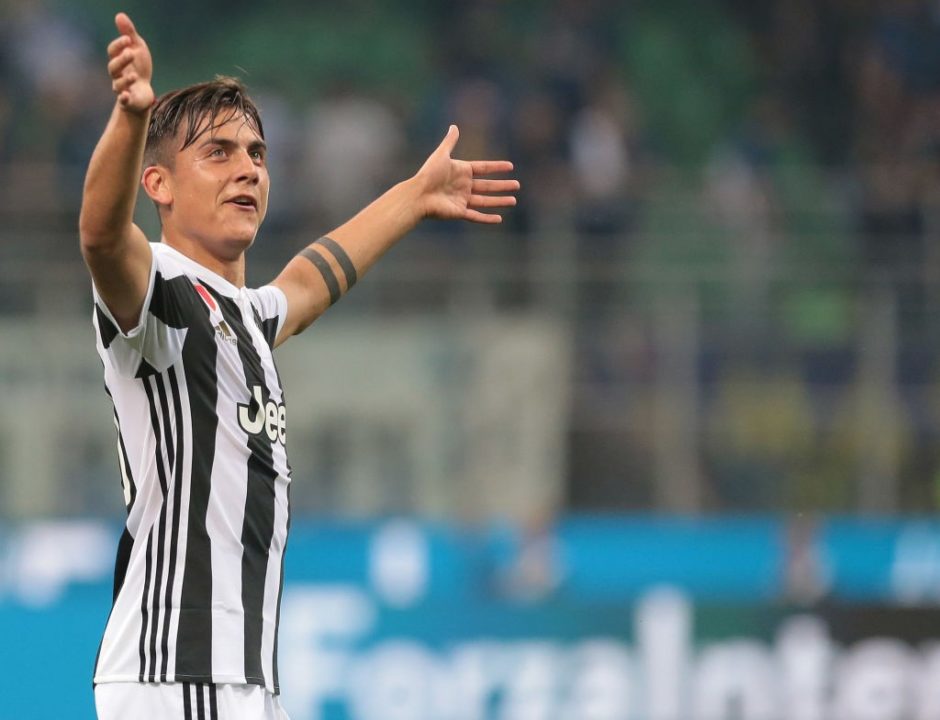 The Bianconeri had previously deemed the Argentine forward ‘nontransferable’ and planned to build the attack around the forward.

Corriere della Sera report that Juventus no longer consider the player unsellable and Bayern Munich are the first side to make their interested known.

Barcelona and Real Madrid are also linked with the forward and it’s been previously reported that the player would prefer a move to Spain.

Dybala has scored 25 goals in 42 appearances for Juventus this season, despite missing a number of matches due to injury.