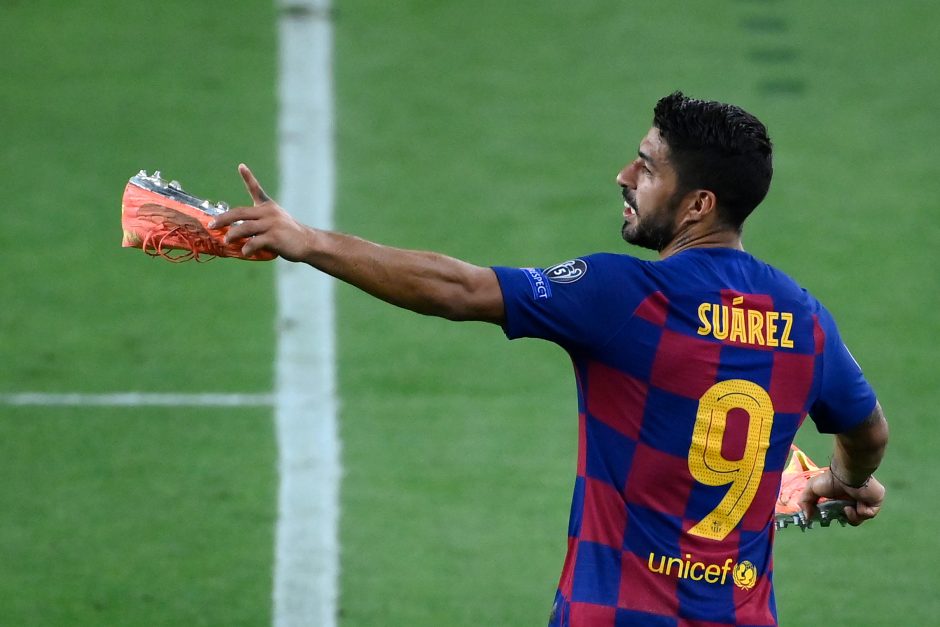 According to the BBC Report, Suarez is expected to leave on a free transfer this summer, or possibly for a small fee that could be agreed between the two clubs, but will be dependent on Suarez negotiating his release,

The suggestion is that the Uruguayan would be happy to leave the club, provided he can secure another season’s worth of wages, as he still has one year left to run on his Barca contract.

Sky Sport Italia report on similar lines, suggesting that Juve are working on bringing the 33-year-old to Turin and have taken steps to resolve the situation regarding his non-EU passport, a minor issue that doesn’t concern the Bianconeri.

Suarez joined the Blaugrana in 2014 and has scored 198 goals in 283 appearances, making him the third highest goalscorer in the clubs’ history.

Juventus revenues down to €570 million