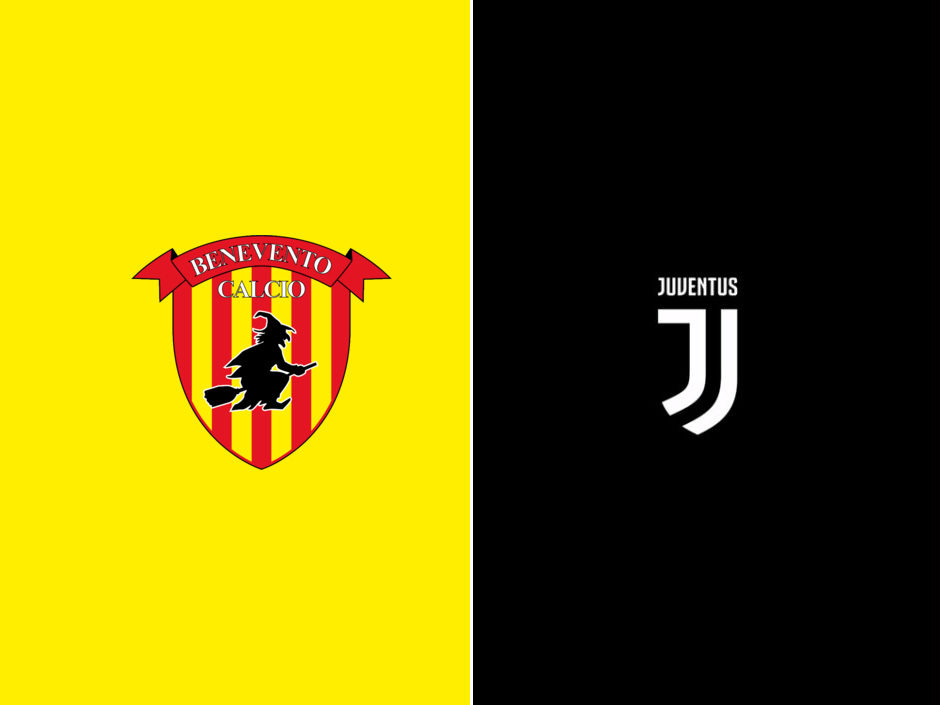 It would be optimal if the lads managed to play two complete matches in a row, like they one they had against Cagliari, but the desired result arrived anyway versus Fenecvaros and that will allow them to switch the focus on Serie A, where the upcoming schedule looks exploitable. However, the fact that Cristiano Ronaldo will rest in this one and not on Wednesday is not a great signal in favour of that proposition and getting the top spot is likely a pipe dream even though Barcelona has not done so well lately.

The return of Matthijs De Ligt has made a big difference in the back and he has been very sharp despite the three months on the shelf. The partnership with Merih Demiral is very promising, but unfortunately the teammate picked up small hip injury and will not be available in this one. Having two physical specimens in the back helps out given the slightly erratic way Juventus defend this year. Leonardo Bonucci is trying to return quickly from his thigh injury, which is not very recommendable but is reportedly going to happen and he will probably replace Alex Sandro, who is fatigued and has just returned from a major injury.

The absence of Bonucci’s distribution was not particularly felt because Arthur has taken up the responsibility of the starting the actions and he has quickly proven to be the best pure ball handler in the team, displaying impressive poise and technique even under intense pressure. However, he needs to significantly advance his area of gravity and explore the long-ball more in order to become a true difference-maker. He has the skills to bring something more to the table in the final third, but he has been rather timid so far and it is unclear whether that is by design or because he is not fully comfortable there.

It may not be fair to read too much into the lineup choices as they are probably mostly dictated by form, dings and bruises, but Wednesday’s XI seems a bit too conservative and it is paramount to have at least one between Dejan Kulusevski, Federico Chiesa and Aaron Ramsey on the pitch, otherwise the ball struggles to arrive cleanly to the strikers. Federico Bernardeschi has had an unlikely resurgence and using him as winger, instead of Weston McKennie or Frabotta, could be a nice compromise between work rate and quality, but he is not on the same level as his teammates play-making wise. The doubts on the flanks will be a recurring theme all season long and Ramsey will be in the mix this week after a thigh injury.

Sans Ronaldo, Alvaro Morata will be the tip of the spear and hopefully Paulo Dybala will have a better showing than against Fenecvaros: considering what he had to go through in the past few months and also very recently, rounding into shape is a process that will take time, but the competition, both in-house and outside, is stiff. Juan Cuadrado is rumoured to be getting the day off and Gianluca Frabotta is the only other remaining option in the back.

Benevento certainly needed that last win against Fiorentina as they had struggled mightily after getting off to a solid start. They had lost the four prior matches against Roma, Napoli, Verona and Spezia, looking bad in particular in the first and the final one, while they had put up a fight in the other two. They had begun the year by defeating Sampdoria and Bologna and being trounced by Inter at home.

Simone Inzaghi has built a lot of equity thanks to a stellar campaign in Serie B and never seemed particularly at risk despite the sticky patch and they went back to their roots last Sunday, as they were able to keep the clean sheet and contained the opponents pretty well overall, then the Viola’s confusing state did the rest. They had been one of the leakiest sides in the previous round, which was pretty out-of-character since they were an incredible defensive team in the second division, even shattering records that belonged to Juventus.

It obviously remains to seen whether that is a sign of things to come or if it was just a blip as a match with Fiorentina is not the most trustworthy acid test. In any case, they are one of the few remaining minnows that adopts a conservative style that mostly relies on sitting back and countering. They are not built to outgun the opponents so they are in a pickle if the first part does not work well. On paper, they strengthened the defence by adding Kamil Glik, but he has not been dominant. The return of Federico Barba, a centre-back that can be adapted to fullback, shored things up in, even though Daam Foulon was decent before getting hurt, but he attacks more.

They have struck oil in the transfer market window with Gianluca Lapadula and Gianluca Caprari, who have quickly built interesting chemistry and have both been productive. The latter will be back from a two-game suspension Sunday. The trident is generally completed by Roberto Insigne, as Iago Falque has been dealing with physical problems for a while, but Riccardo Improta scored a great goal in the past game and possesses blistering speed, so he is a good fit for this clash. The coach also stated that he weighing whether to use Insigne over Ionita, which would signal a more daring formation, but Improta can also play as box-to-box. Veteran Marco Sau, who has filled in while Caprari was suspended, will probably resume being a spark-plug off the bench.

Their midfield is muscular and chiefly devoted to the passive phase as the two box-to-box, Artur Ionita and Perparim Hetemaj in this case since Brayan Dabo is out with COVID, rarely venture forward. Pasquale Schiattarella has held things down while Nicolas Viola recovered from knee surgery, but he does not have the same kind of quality passing-wise or on free kicks. Their build-up has taken a hit because of the prolonged absence of their best midfielder.

Their 4-3-2-1 is only theoretically a proactive scheme, as they will be happy to park the bus and launch quick forays with just two or three men, but their attackers have proven to be very apposite for such strategy. They are a very gritty and physical outfit, however, as it happened in their fixtures against top clubs, things can snowball on them once they concede, so the first order of business will be to break the deadlock before they get too galvanized.