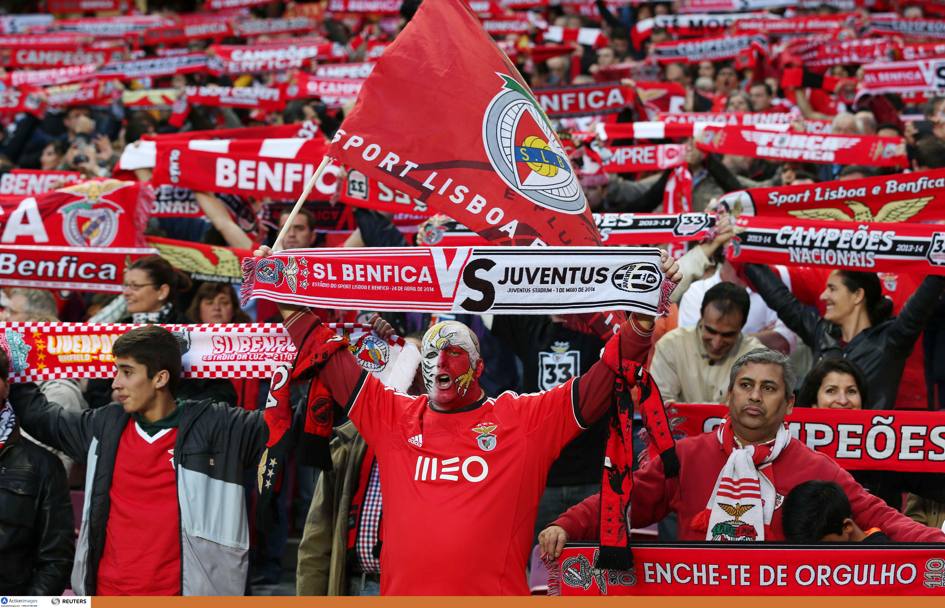 A loss is a loss, of course, but it needs to be put into perspective. Benfica never lost this year at home and conceded the last goal in December. Juve scored and this is vital ahead of the return leg. The match was honestly an agony because of the early goal, but Juve played fairly good. The result was slightly unfair.

Some sharpness was missing in the final third, Juventus had some chances but couldn’t capitalize. Benfica had one and scored, while Lima invented a goal out of the blue. They are a quality team, but playing at home helped a great deal.

They are able to deploy some really fluid and fast counters thanks to the plethora of pacey players they field, this will be surely something Juventus will have to defend themselves from in the return leg. The qualification is wide open: Juve don’t have the upper hand, like they would have with the 1-1, but it’s absolutely doable.

Buffon: 5.5. He hasn’t made a save all game. I don’t know if he could do more on the first could, which was a terrific header, he stretched and barely touched it. The second one was a precise rocket.

Caceres: 6. He was often in the right place at the right time, but he was a little too imprecise in his passing. Overall not a bad performance.

Bonucci: 4. He lost Garay in the box on a corner kick after two minutes, that’s inexcusable. He misplaced many long balls once again. A bit too distant from Lima in the second goal, even though that was a sudden play.

Chiellini: 5.5. He hustled all night long, like he usually does. However, on the set pieces situation, Benfica dominated and he is the most physical player out there. He fell for the Cavaleiro fake that generated the second goal.

Lichsteiner: 6.5. He had room and he created some chances that were not exploited. He combined well with Pogba and defended well against the dangerous Siqueira.

Pogba: 6.5. He was sharp, he moved well, he’s returning the Pogba we used to know. Unfortunately, he never shot or went in the box.

Pirlo: 5.5. He tackled a lot more than he is accustomed to. His distribution was ok, but when the opponent plays with such a high defense, I expect at least 4-5 precise through balls to beat it. It happened only once.

Marchisio: 6. He played well and provided a lot of energy. He also attacked a lot, but that miss on the one-on-one is costly. But we are recovering the real Marchisio. He set up the goal.

Asamoah: 6.5. Inexplicably, he wasn’t served much, despite the room he had. He gave a golden ball for Tevez on that back cut that generated the goal.

Tevez: 7.5. He broke his European curse with a great goal. Despite the result, his goal is really crucial. He delivers.

Vucinic: 5. It looked like he run out of gas when he was starting to pick up his game. He was fielded to have more playmaking and to hurt the high defensive line, but he rarely succeeded and when that happened, he had a bad first touch or wasn’t precise enough.

Giovino: 6. Nothing special, he didn’t manage to break free despite Luisao slow pace.