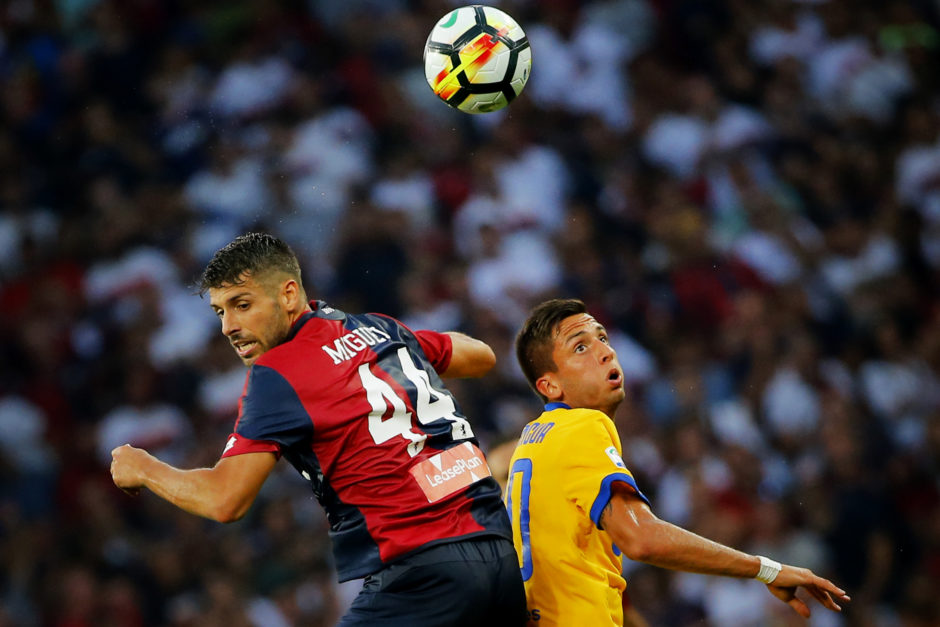 Bentancur: “Buffon has been incredible”

The 20-year-old made his Juventus debut against Genoa, playing 20 minutes of the match and showing glimpses of what’s to come.

“The truth is I was a bit nervous in Genoa, I didn’t think I’d come on in that game,” Bentancur told Sky.

“Fortunately I had the opportunity to make my debut in a Juve shirt, I’m very happy and I’ll try to take advantage of every minute I get.

“Buffon has been incredible since I got here and he’s always treated me well. He’s always very kind to me.

“He saluted me, and when I was called to come on against Genoa his advice was to come on calmly and that I had nothing to prove. He’s helped me a lot, he’s really a great person.

“My role? I’ve played in a four-man and a three-man midfield but I prefer a three, I feel better there. As I’ve said though, I’ve played every role in midfield.”