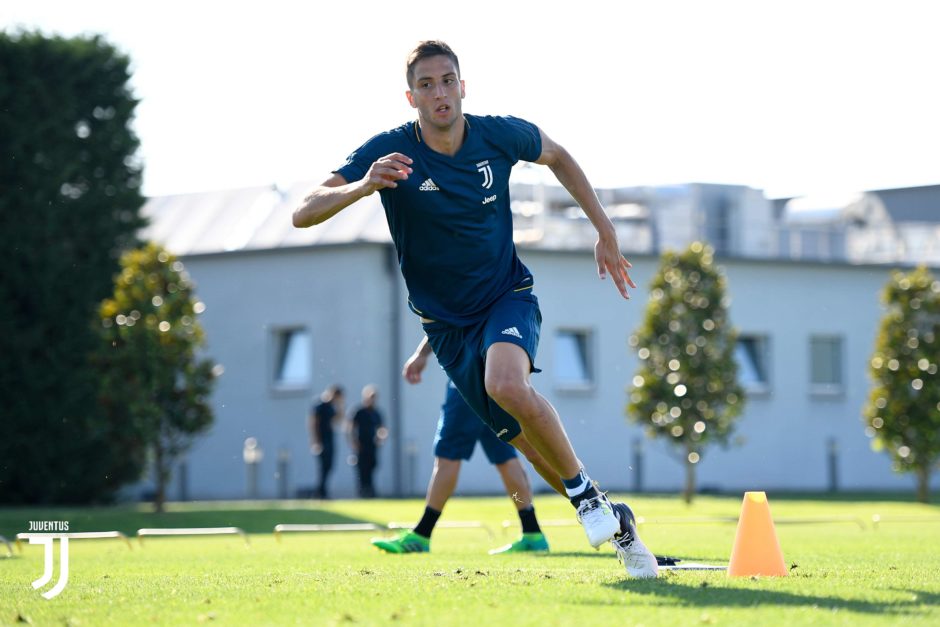 Bentancur the future of Juve midfield

Rodrigo Bentancur has cemented himself into the Juve starting XI however Miralem Pjanic and Adrien Rabiot could leave this summer.

Corriere Torino report that the young Uruguayan has become a certainty for the Juve midfield and the Bianconeri will look to revise his salary at some point in the near future, given his strong displays.

Bentancur is a cornerstone for the current Juventus team and will be so in the years ahead too as the club are increasingly impressed with his attitude, illustrated by his willingness to stay in Turin during the lockdown to prepare for the restart of Serie A.

While Sarri will be able to make multiple substitutions in the games ahead, the coach will inevitably make changes, but Bentancur remains a constant.