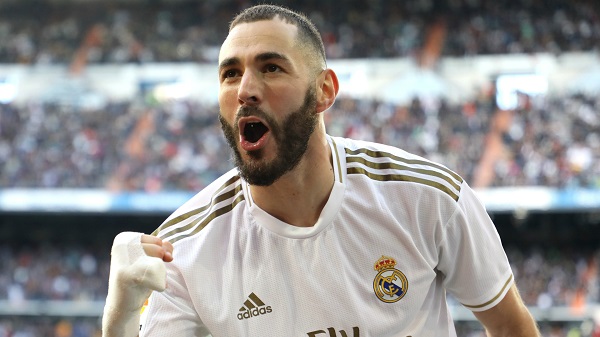 Karim Benzema says he has no idea if Cristiano Ronaldo is happy at Juventus and he isn’t the president of Real Madrid to know if the attacker is returning to the Spanish side.

The attacker has recently been linked with a move away from Juve after he failed to help them make serious progress in the Champions League yet again.

They were eliminated at the round of 16 stage by FC Porto, the same round that Lyon ousted them last season.

Pressure has mounted on him, especially as Juve is also struggling to win the league title in this campaign.

Madrid has emerged as the favourites to land him in the summer if he wants to make the move away from Turin.

Because of this, reporters asked Benzema if he knew that the Portuguese was on his way back to the former European champions.

The Frenchman admits that he enjoyed playing alongside Ronaldo, but the last time that happened was three years ago and he has no idea about what is happening with the 36-year-old now.

He told Sky Sport via Calciomercato: “I have done a lot of things with him at Real Madrid. Three years have already passed and now he plays for another team. I am not the president or the coach, I do not know if he is well or not to Juve , so I can’t answer his eventual return to Madrid. “

Juventus alternatives for Sandro’s replacement in the team revealed