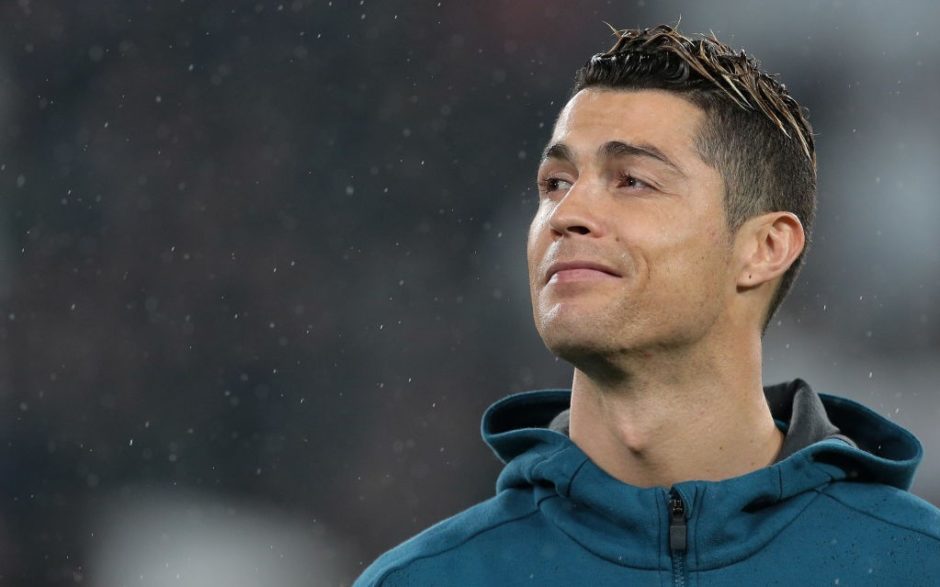 Juventus director Beppe Marotta has revealed it was Cristiano Ronaldo who was the first to believe that a transfer to the Bianconeri was possible.

Ronaldo completed a €105m Serie A record-breaking move yesterday and the Corriere della Sera led with the headline “Ronaldo the dream realized” before revealing how the deal came about through a brief interview with Marotta.

“It was a great team game, yes, I’m happy, very happy,” Marotta told the paper, “the real protagonists of this team are the players and Juventus shareholders.

“It was Cristiano Ronaldo who was the first to believe in this operation, the first to launch it, he chose Juventus.

“When we understood that we could seize this opportunity, the company’s shareholders agreed to support the business.

“When did it all start? When we started to deal with Joao Cancelo, who has the same agent as Ronaldo, that is Jorge Mendes.

“We want to express maximum satisfaction and happiness for Cristiano and his choice to come to Juventus.

“Cristiano is very happy to being able to play for one of the most important clubs in the world, he has already decided where he will live,  a beautiful penthouse in the center of Turin.”