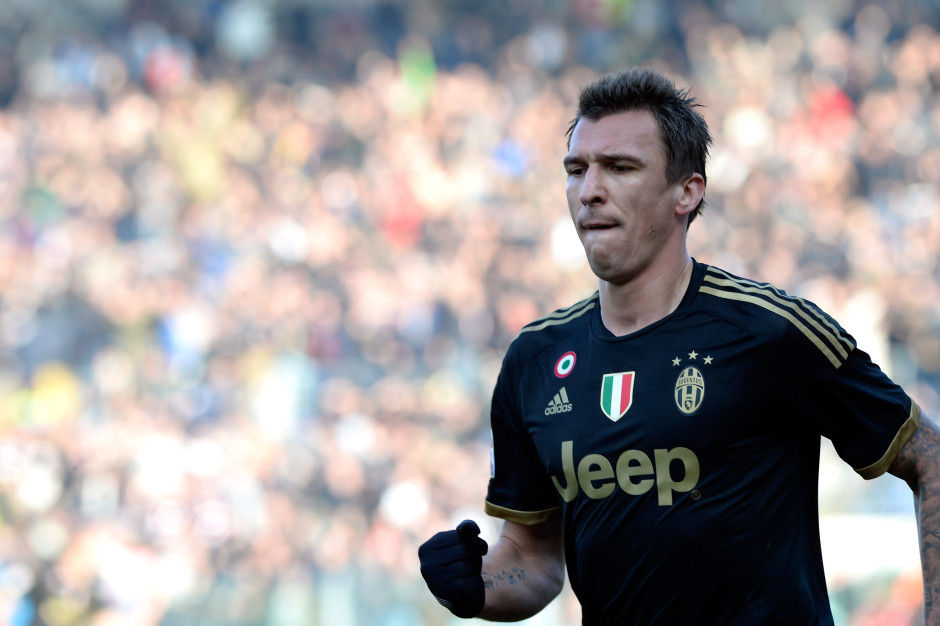 The Croatian international has been left out of Juve’s recent match day squads as he decides his future amidst links to a move to Manchester United.

“When you sell two of your main strikers you need to bring in at least one, just in case,” Berbatov told Betfair.

“Everybody can see that that Manchester United need a backup, Anthony Martial is injured and there isn’t another really strong proven goalscorer.

“They have the talent in the young players but at the same time you need someone like Mario Mandzukic.

“I think he is a really good football player and he hasn’t played before in England but I hope if he comes he can straight away get into the rhythm of the Premier League.

“Zlatan Ibrahimovic was 34 when he signed for United, and he didn’t have any problems.

“Mandzukic is a similar age and hope he could have the same impact if he signs.

“I think his age is a good thing; Martial, Rashford and Greenwood are all young players, so they need that time and assurance that they don’t need to worry and they can learn from the experience of Mandzukic.”

Sporting to rename stadium for Ronaldo?