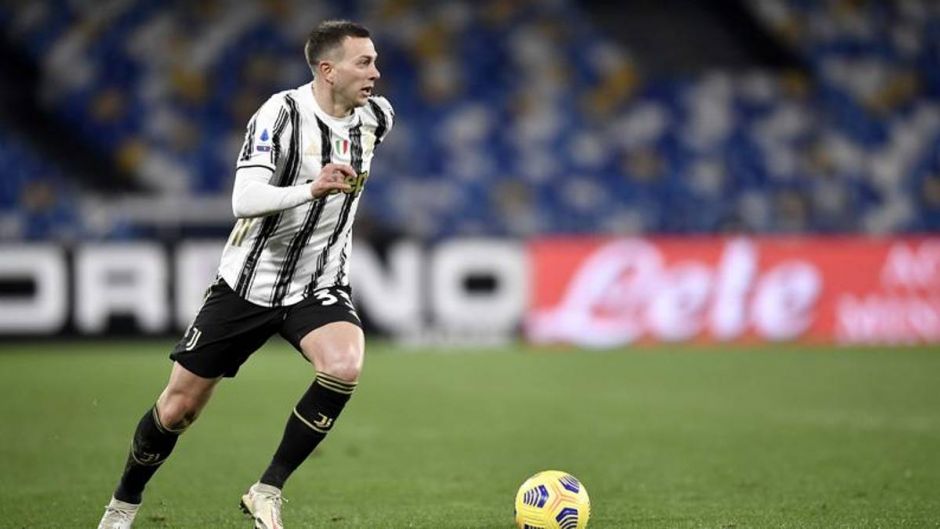 Bernardeschi explains when it all went wrong for him at Juventus

Last weekend, Federico Bernardeschi had his Major League Soccer debut, wasting no time to showcase his prowess at for his new club,

The new Toronto FC signing marked his first appearance for the Canadian club by scoring a goal and providing an assist in a 4-0 home win over Charlotte.

The winger had left Juventus earlier in the summer following five seasons at the club. Despite initially arriving as one of the hottest young talents in Calcio at the time, the former Fiorentina man couldn’t fulfill his promise in Turin.

Nonetheless, the Euro 2020 winner has now accepted the outcome of his time at the Allianz Stadium, with all its highs and lows.

Bernardeschi identifies the Bianconeri’s come-from-behind Champions League win against Atletico Madrid in 2019 as the height of his Juventus stint, while explaining how it all declined following the Covid-19 pandemic and the arrival of Andrea Pirlo.

“Let’s start with Juventus. I have maximum gratitude for the club, for the fans, for the team and for the whole Juve family,” said the 28-year-old in an interview with Tuttosport via Calciomercato.

“I had some major regrets when I first left. But then I realized with clarity that the cycle was over.

“The second season in Turin was my best. Juventus-Atletico was the best moment of all. Then everything changed with Covid-19.

“The championship got interrupted for months, everything became surreal, even when the matches resumed, everything had changed: the manager, the club, the empty stadiums and my role, as I continued to be tossed from one position to another.

“But I don’t blame the managers at all. It was the fault of the circumstances, as there were some needs and I always announced my availability, because I like to put myself at the service of the team.

“Pirlo, for example, had a different idea of ​​football and saw me almost as a left-back, but I couldn’t play that role. I tried, always for the spirit of service and because Pirlo is a magnificent person and with him. I had a good relationship, which. But it didn’t work.

“Last December, I was elected MVP of the month. Then some physical problems occurred and the whole season collapsed. I’m sorry, as it could have ended better. But in the end I leave Juventus with seven trophies and some matches that will always remain in my heart.”