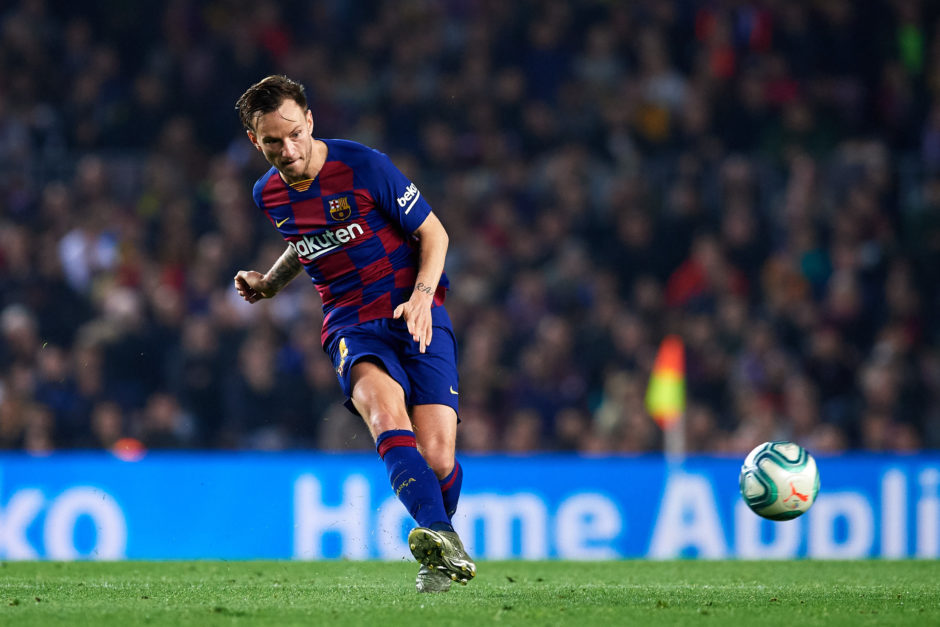 Juventus could make a bid to sign Barcelona midfielder Ivan Rakitic by including Federico Bernardeschi in a potential exchange deal.

The two players are playing fringe roles for the respective clubs and have previously been linked with a move in the opposite direction.

Sky Sport Italia’s Ginaluca Di Marzio now reports that a potential deal could be in process between Juventus and Barcelona.

The transfer journalist suggests that while Barcelona have suggested that they are talking about a deal, the Bianconeri have firmly denied the reports.

News broke earlier in the day from Goal Italia, La Repubblica newspaper and Fichajes.net, all reporting on similar lines about the potential player exchange.