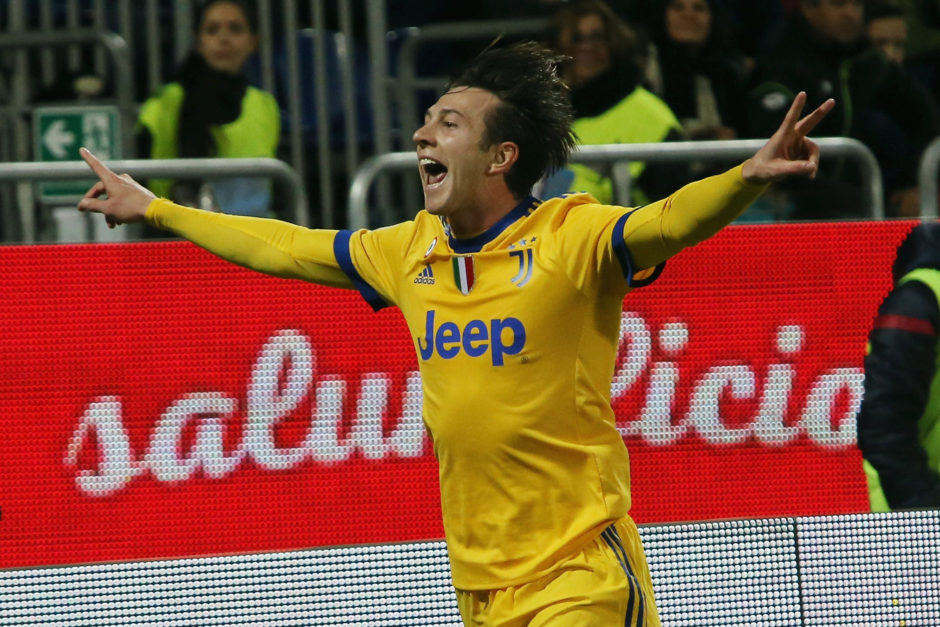 Bernardeschi gives update on his current situation at Juventus

Federico Bernardeschi has struggled to play for Juventus this season and it is normal for him to be unhappy about his situation.

The Italian midfielder is one of the players that will have expected to play all the time, but he finds himself in a situation that is opposite to that.

He was, however, selected to play for Italy in this international window and he repaid the faith shown in him by Roberto Mancini by scoring a goal against Estonia this week.

When he scored the goal, he screamed in celebration and some fans have interpreted it to mean that he was letting out his anger and frustration at what he has been through at club level.

The midfielder, however, claims that it is untrue and that all he has is joy and he was happy to have scored the goal.

On his situation at Juve, he claimed that he started the season late because he was injured at the start of preseason and claims that Andrea Pirlo trusts him, he just needs to work his way back into the manager’s plans.

“I am very happy with the goal,” he told RAI Sport as quoted by Football Italia.

“I shouted during my celebration to express a great deal of joy, because it was a wonderful moment. There was no anger, I leave that to others.”

He added: “That depends on how you look at it. Some like to see everything as complicated, I just see it as a normal period that can happen in football.

“I started this season late because I was out for 45 days, and that’s quite a lot, especially when everyone else is training and you can’t, then when you do return, you’re far behind the others. I only know one way to go about it and that’s to work, sacrifice and get into shape as soon as possible.

“I am at the disposal of the coach, I play where he asks me to, I spoke to Andrea Pirlo and he has faith in me. Obviously, when the staff changes, there are some new situations you must adapt to, so it takes time.

“There were some issues of incompatibility with Maurizio Sarri and Juventus. He probably wasn’t able to express himself to us and we weren’t able to understand him.”