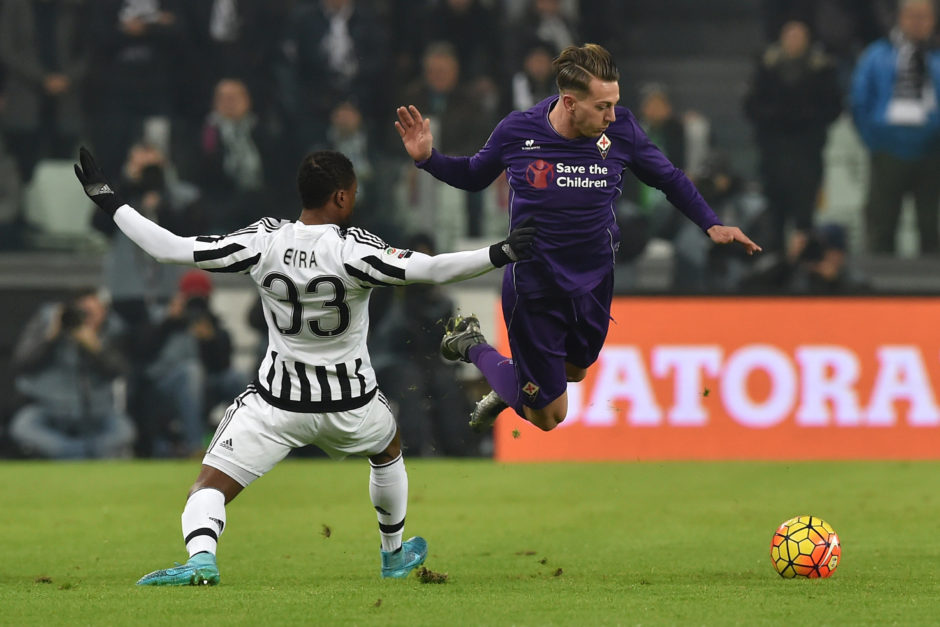 Federico Bernardeschi’s agent reveals the move from Fiorentina to Juventus was worked on for “8-9 months” before it came to fruition.

Agent Beppe Bozzo spoke with Tuttosport about the controversial transfer as well as Alvaro Morata’s recent move from Real Madrid to Chelsea which could have gone differently.

“More than a market operation, it was a childbirth: we worked on Bernardeschi’s transfer from Fiorentina to Juventus for 8-9 months,” Bozzo told Tuttosport.

“We turned an idea of fantasy football into a reality. I put all my chips on Juventus, hoping it would come off.

“Federico gave me chills with a beautiful hug.

“Was Morata really close to Milan? The lad didn’t mind the idea.

“But if he chose not to go back to Italy and join Chelsea then it’s also because of the Juventus fans.

“Alvaro was positively surprised by the affection of the Juve fans in Cardiff, and it was because of this that he preferred another solution.

“The good thing is that now he’s being trained by Conte, the Coach he should’ve had in Turin too.

“He’s a great buy: Alvaro’s a talisman, a winner. I’m sure he’ll score a lot of goals and resolve many matches in the Champions League.”