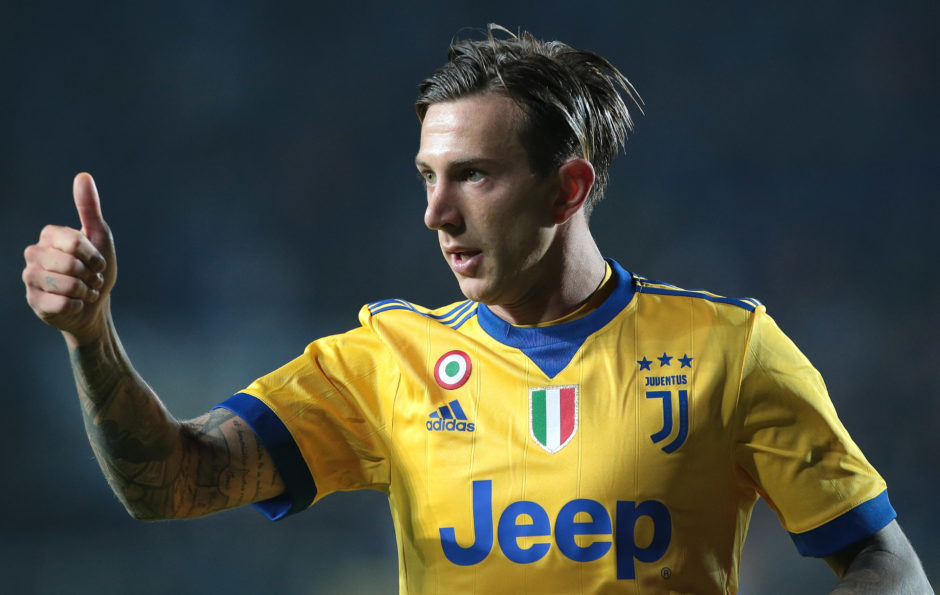 Bernardeschi out for two weeks

Federico Bernardeschi has been forced to leave the Italian national team, having picked up a thigh strain while in training with the Azzurri.

The 26-year-old will miss out on the match against Bosnia-Herzegovina and the Netherlands as part of this year’s Nations League.

He’s subsequently returned to Turin and Juventus have released a statement confirming the injury:

Bernardeschi has a medium tear to the rectus femoris in his left thigh. More tests will be required in approximately 15 days, so that is not a recovery time so much as the minimum required to see if the treatment has worked.

The winger is expected to miss the opening game of the season against Sampdoria which is currently scheduled for the weekend of the 19/20 September.

Recent reports had suggested that coach Andrea Pirlo was considering converting the winger into a full-back position in the hopes of emulating the success Marcello Lippi had with Gianluca Zambrotta.

Juventus close to deals for Perin and Romero