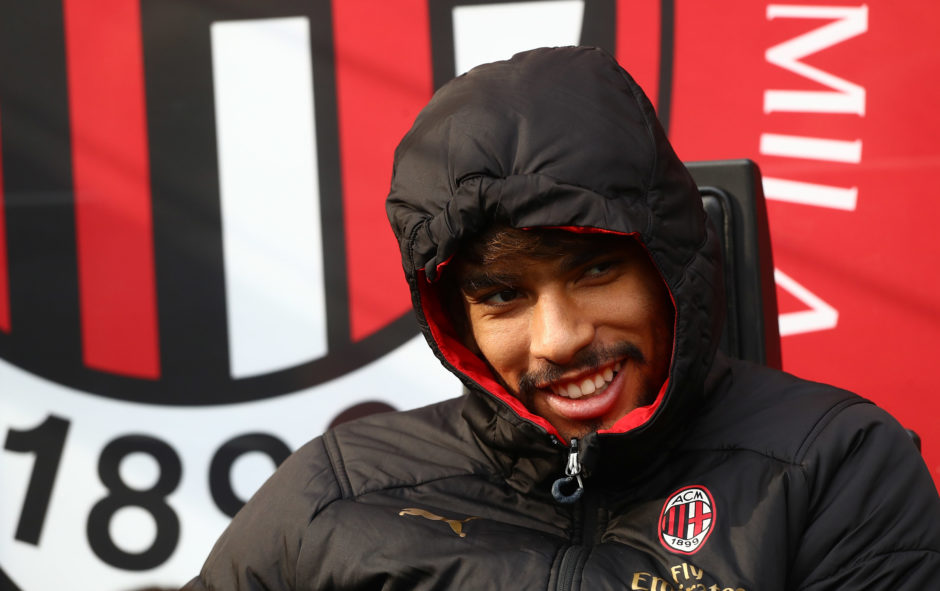 Reports from Italy suggest that Juventus and AC Milan are working on a swap deal involving Bernardeschi-Lucas Paqueta.

The suggestion has been touted in parts of the Italian media for a while but has so far been denied by both Juventus and Milan.

Calciomercato and Tuttomercatoweb, two relatively unreliable sources, are now reporting that the two clubs could be in talks over a direct swap involving both players.

TMW also suggest that Rossoneri directors Paolo Maldini and Zvonimir Boban are admirers of Bernardeschi who has struggled to cement a place in Maurizio Sarri’s Juve squad.

While the reports are yet to appear in more credible sources, TMW insist that talks are ongoing between intermediaries acting for the two clubs.