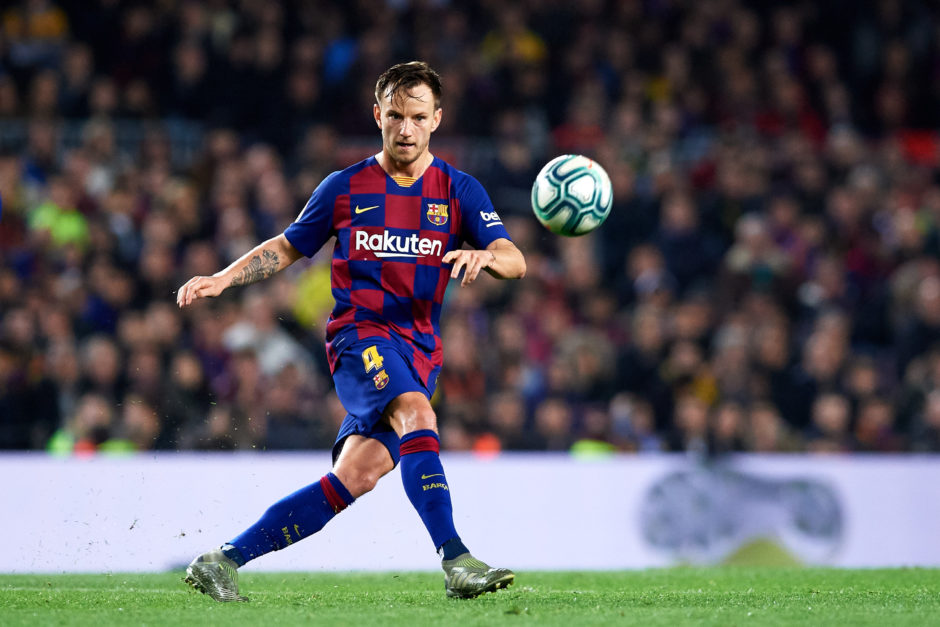 Talks between Juventus and Barcelona for a player exchange involving Federico Bernardeschi and Ivan Rakitic have stalled for now.

The two players have been touted as part of an exchange between the two clubs and while Juventus reportedly denied the reports, Sky Sports have suggested that talks are in fact ongoing between the two sides.

Gianluca Di Marzio now reports that negotiations between the two sides have slowed as Juventus want an additional payment as well as including Bernardeschi in any deal.

Barcelona have reportedly offered €10m while the Bianconeri want significantly more in order for the swap to take place.

There’s also a suggestion that Barcelona may use Rakitic to secure Rodrigo from Valencia as it would cost them less.