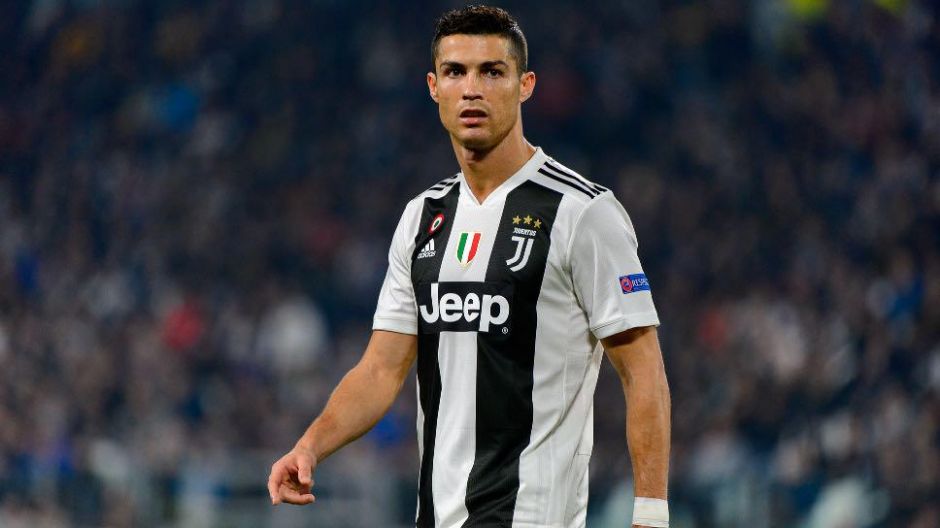 Federico Bernardeschi has discussed the latest controversies surrounding Cristiano Ronaldo and reveals the Portuguese star gave him a lot of advice while they were teammates at Juventus.

Ronaldo left Juve last season after forcing a return to Manchester United and has now forced the English club to get rid of him.

The attacker has been criticised after a bombshell interview he gave with Piers Morgan and has to find a new home now.

He was at Juve between 2018 and 2021 and was teammates with Bernardeschi then.

The ex-Juve and Italy national team player said via Calciomercato:

“I think he will make a great World Cup. Knowing him, I believe that this situation was created by itself to give itself more stimuli. At the time of Juve, I remember dinners full of advice: he is an excellent teacher and has a lot to give, I am sorry that his human side.”

Ronaldo is one of the world’s best players and the attacker gave us so much while on our books.

But his exits at Real Madrid, Juventus and United have not come under the best circumstances, which could ruin his legacy.

After his stunning career, he has nothing to prove and will likely have clubs battling to sign him when he returns from the World Cup.

Moise Kean wins Serie A Player of the Month for November