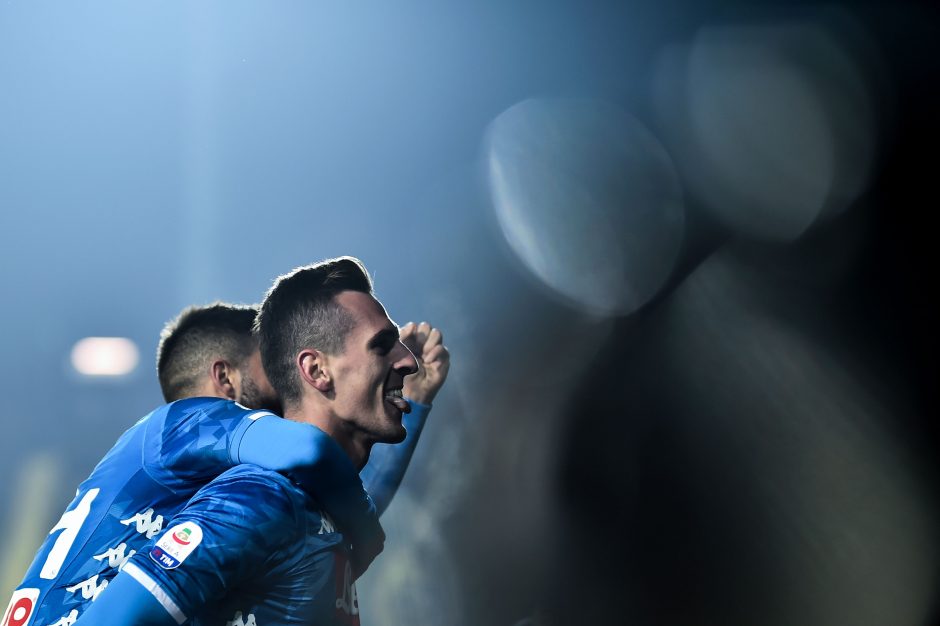 Federico Bernardeschi could be the key to Juventus agreeing a deal with Napoli for striker Arkadiusz Milik.

The Bianconeri are reportedly in the market for a new centre-forward given that Gonzalo Higuain has just a year left on his contract and may yet leave this summer.

RAI report that Napoli have softened their stance on agreeing a deal with Juve that would include a player in exchange, rather than the original €50m that was reported.

The suggestion is that Napoli coach Rino Gattuso is open to the idea of having Bernardeschi in the squad, while the Bianconeri would be open to trading him after a disappointing few years in Turin.