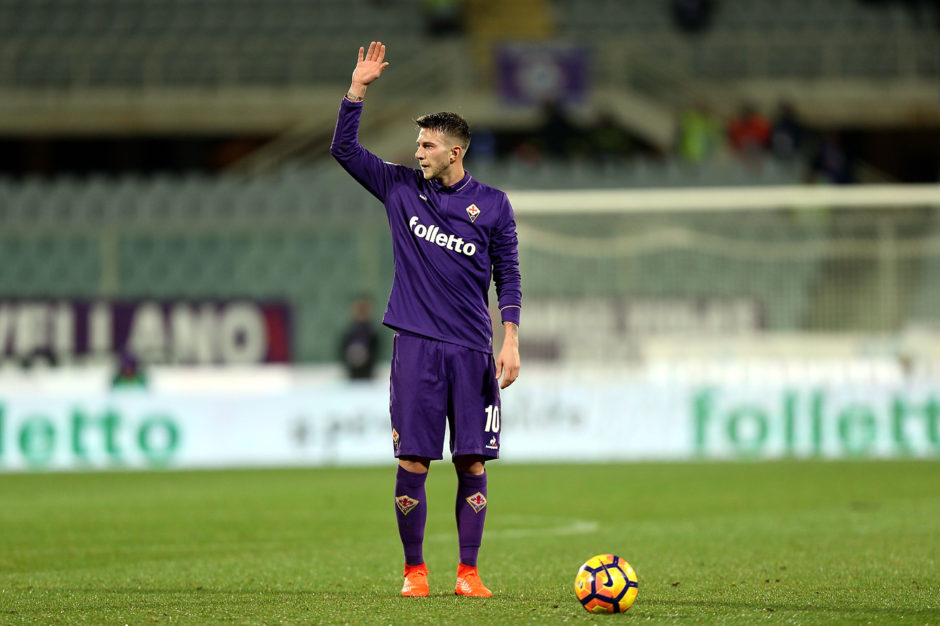 Federico Bernardeschi’s agent will meet with Fiorentina directors today to try and secure a move while the player declares “who wouldn’t like to play for Juventus?”

Speaking to Gazzetta Dello Sport while on vacation, the player expressed his eagerness to start the new season but reiterated he is calm over his future.

“I can’t wait to start the new season, I hope to confirm (my ability) and, if possible, to improve again” he told the paper.

“Where do I go? To the ‘ritiro‘ with Fiorentina, I believe. Juve? I don’t know, I’m happy and I’m not in a hurry

“I’ve always thought that everyone should do their job, I do mine, that is to try to play well

“It’s up to my agent and the clubs, I don’t intrude. I repeat, I’m calm and I’m not in a hurry, but who would not like to play in Juventus?”

Gazzetta goes on to report that a meeting is expected to take place between Bernardeschi’s agent, Beppe Bozzo, and Fiorentina director Pantaleo Corvino, in Milan today where they will attempt to iron out a deal.

It’s reported that the two clubs have reached an agreement on €40m fee, however Juventus have offered €2m in bonuses while Fiorentina want at least €10m as they value the player at €50m in total.

Corriere dello Sport suggest that Juve players may be transferred as part of the deal with Fiorentina interested in Stefano Sturaro and Tomas Rincon. They also have a strong interest in Riccardo Orsoini, however Juve have vetoed that idea.

Problems with Schick transfer to Juventus?