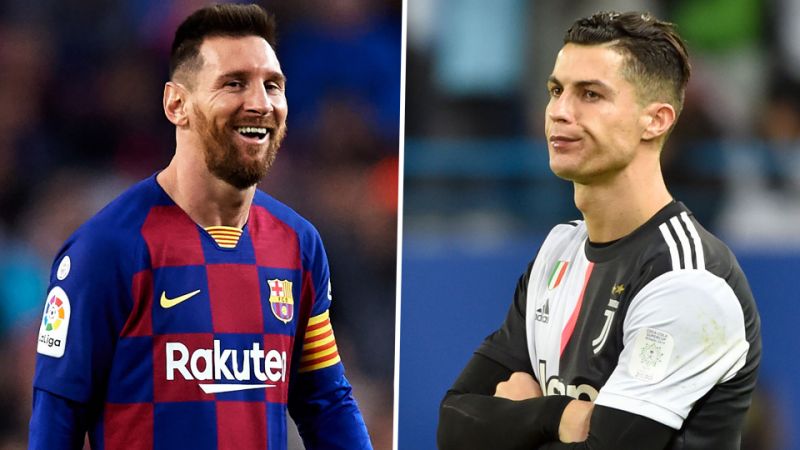 Juventus superstar Cristiano Ronaldo has been ruled out of tomorrow’s big clash with Barcelona.

The Portuguese has been missing since testing as positive on international duty two weeks ago, and despite showing zero symptoms of the virus, continues to test as positive as confirmed by James Horncastle.

Cristiano Ronaldo ruled out of tomorrow night’s game. This morning’s round of tests returned another positive

This will not only be a devastating blow for Juve, with fans around the globe having been excited in anticipation of seeing Lionel Messi and Cristiano Ronaldo going head-to-head, with both in the latter years of their careers.

The Argentine may only be 33 years-old, but he was linked with a potential switch to the MLS in the summer, with Manchester City also strongly linked, and with only one year remaining on his Barca deal, his future is very much in the air.

Ronaldo may be the older of the two, but I wouldn’t be shocked to see him play on at the top of the game for longer, with his amazing physical shape an enigma for all.

When you consider Zlatan Ibrahimovic is setting Serie A alight at the age of 39 at present, you can’t help but wonder if CR7 will retain not only the ability, but the passion and mentality to continue to such an age.

This will be the fourth consecutive match that Cristiano has missed for Juve thanks to the virus, and it remains to be seen when he will finally get the nod to return, although there are no reservations on him being ready when the time comes.

Who will have to step up for Juve in CR7’s absence?