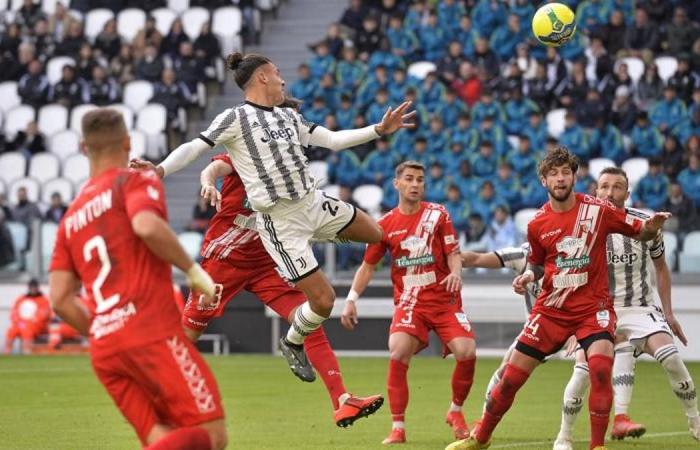 With the senior team inactive due to the World Cup break, Juventus took the opportunity to give the Next Gen squad (formerly known as Juventus U23) its debut at the Allianz Stadium.

With 28,000 fans in attendance, Massimo Brambilla’s men hosted Mantova on the grand stadium for a Serie C encounter.

According to la Gazzetta dello Sport, the crowd in attendance came extremely close to setting a new record for Serie C, but fell just short of the figure set by Palermo last season (28,572).

Nonetheless, it proved to be a bittersweet occasion for the young Bianconeri who were hoping to secure another win – their sixth on the trot in all competitions – but eventually had to settle for a draw.

Next Gen found themselves trailing at the 5th minute as Emanuele Matteucci opened the scoring for Mantova. Luckily, Iocolano equalized three minutes later.

After the halftime break, the visitors scored an another early goal, this time courtesy of Philip Yeboah. However, a late own goal saved face for the Bianconeri who avoided what would have been an anticlimactic defeat.

Therefore, Brambilla’s men remain 8th in the Serie C standings with 23 points from 15 rounds. They have been undefeated in their last six league outings.